Which way do you tilt your head? 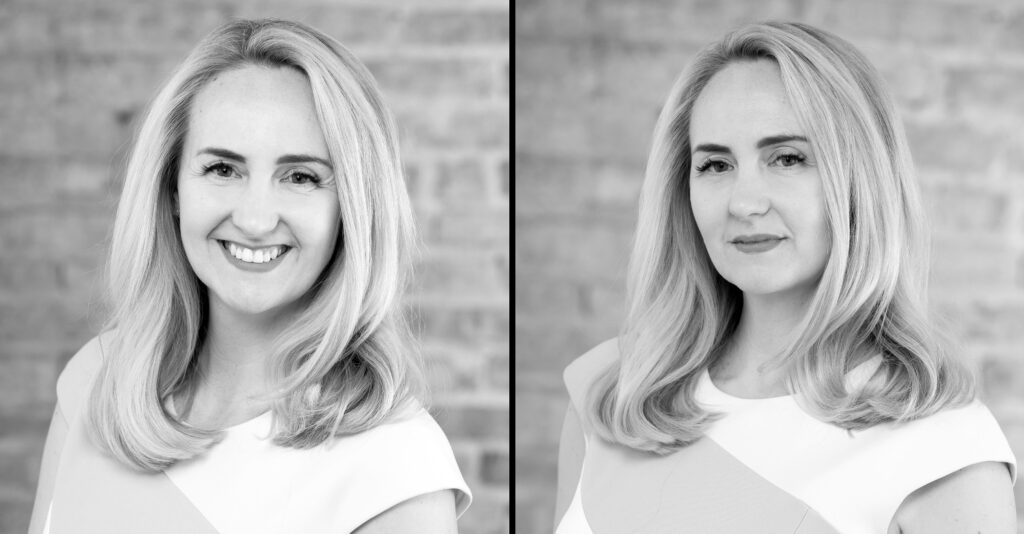 Which Way Do You Tilt Your Head? Last year during Women’s History Month I told the story of why I started my own photography business after leaving a male-dominated industry, and why I felt it was important to be certified as a woman-owned business. This year I want to quickly call out an outdated rule […]

Photos of NYC on the 9/11 anniversary 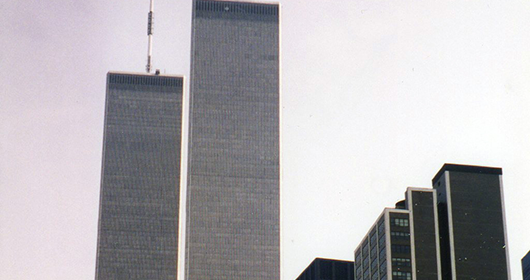 Reposting from 2015: While I was moving late last year I came across a box of old photos (who am I kidding… several boxes of old photos), and one of them had a few envelopes labeled “NYC” from some trips I took there years ago.  My father grew up in Brooklyn (you can still hear it […]

Sexist things said to me at work 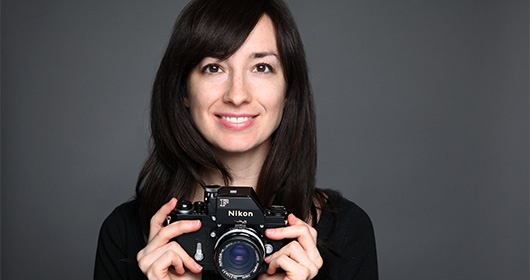 I work for myself now.  I’m a full-time photographer running my own photo studio and have been doing that for almost 12 years.  But before that, and for a few years while I was getting my business started, I worked for other people.  When people ask me what made me go out on my own […]

My rant on Thumbtack and Amazon Home Services 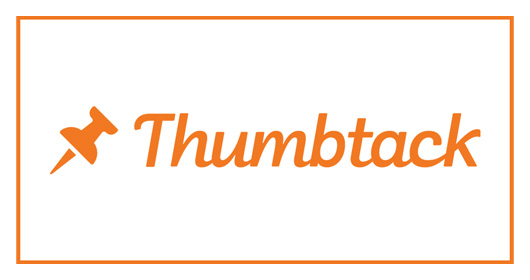 A few months ago I was “hand selected” (as the email led me to believe) by Amazon Home Services to provide photography services on Amazon.com in the Chicago area.  A new feature Amazon.com has been rolling out in some markets is the ability to buy not just products online, but services as well.  If you […]

Who does a photographer ask to photograph her wedding? 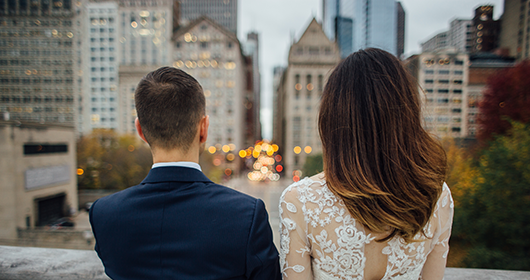 So here’s my big news for the month: I got married!  On October 3rd, 2015, Joel Ebner and I officially tied the knot.  A visual designer by trade and a musician by design, Joel and I are now legally a powerhouse of sound and vision.  Actually, the song we chose to play when we were introduced as […]

My life with a Shiba Inu 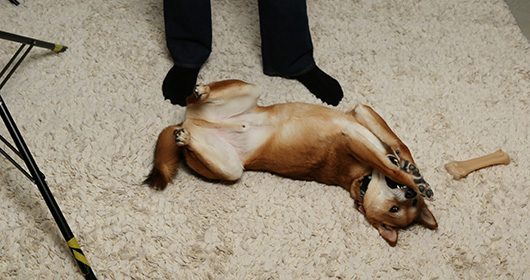 If you’ve been to my home studio for photos, you were most likely greeted by a gentle sniff from a Shiba nose before my handshake. And before we started talking photos, we most likely covered the usual Shiba intros: “what kind of dog is that?” “he’s a Shiba Inu.” “is this the breed that doesn’t […]

My small business hero is my mechanic 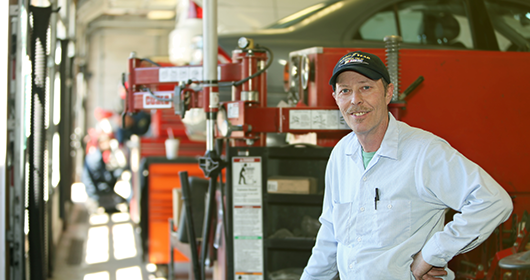 I drive all the way from Logan Square to Forest Park every 3 months for my oil changes because I freaking love my mechanic. Rod at Elite Tire was referred to me by an old friend of mine several years ago after I had this conversation with the Honda dealership I was taking my car […]