« Photos in a cemetery! Eep! 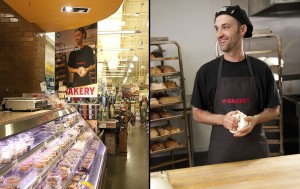 A few months ago I took some photos at a local Whole Foods bakery for a new ad campaign they’re running about their stores’ bakeries as local bakeries and the people who work there as the great, local bakers they are.  They asked some actual staff members of their bakeries to come in for the shoot and pose as themselves to be photographed doing exactly what they do daily: baking bread, decorating cakes, preparing tarts, and so on. 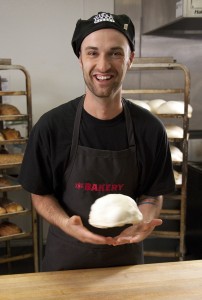 I partner with fellow independent photographer Johnny Knight for a lot of projects- mostly weddings- and we we worked together on this Whole Foods campaign, taking photos side by side so some of our photos had our subjects looking right into the camera, and for others photos they would be looking off to the side.  The effect was very natural and the photos turned out great!

So I’m finally getting around to posting some of my favorite shots from the day- one that was chosen for the campaign, one of the outtakes from that shot where some bread dough seems to be levitating… and some other great shots. 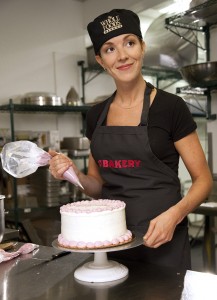 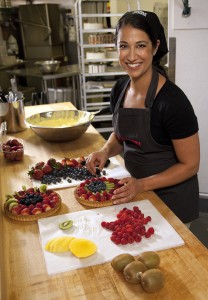 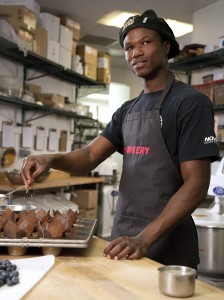 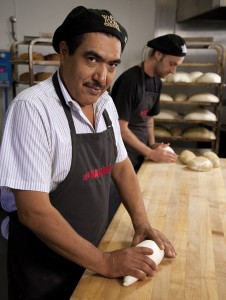