Of the countless number of people who have come to me for headshots, I can only think of one person who was really excited to have it done (and he was kind of strange). Most people hate having their photo taken… including me. “What?” you ask, “how can a photographer hate having her photo taken?” Easily. I just do. I really hate it.

But that’s where my strength comes in with taking other peoples’ photos. Since most people don’t like having their photo taken and I’m one of them, I understand how they feel. Then we can bond on the level of “you don’t want to do this and I understand, I’ve been there too, so I’ll do my best to make this painless and maybe a little fun.” For yesterday’s session with 6-year-old Nolan auditioning for a Disney movie this weekend, that bonding included getting some funny faces out of our system before getting to the serious smiles. I vote his family uses this photo for their next Christmas card… but that’s why I don’t make Christmas cards.

When I finally decided that a headshot photographer should h 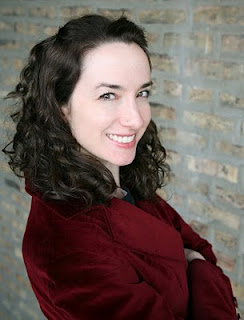 ave a headshot of herself for websites and other uses, I bit the bullet, did my hair, and smiled for the camera. I would love to say that it was fun, but at first it wasn’t. And now I understand why most people I take headshots for seem to really hate it at first, then slowly warm up and have some fun after a few pictures have been snapped. It gets easier when you go along. Kind of like going to the dentist for a cleaning… at first you want it to be over before it even starts. Then, when it’s going okay and no one is getting hurt, you think, “this isn’t so bad, I can handle this.” And in both instances, your teeth might be whiter when you’re done. (After some retouching, in the case of the photos.)