I’ve taken headshots and portraits for a variety of strange and interesting reasons over the years… billboards, political campaigns, book jackets, television appearances, dating websites, long-distance relationships, greeting cards, business cards, and even “to replace all those crappy photos of myself online so my ex-boyfriend can see how awesome I look and what he’s missing.”

But yesterday’s headshot was an absolute first for me: photos for a funeral. A funeral that hasn’t been scheduled yet for a living person showing no signs of dying. I took portraits for my make-up artist Megg‘s father Mike, a local deacon, in anticipation of his inevitable future funeral, so he can have good-looking, updated photos to print into posters, announcements and cards at his funeral. At 87, a WWII veteran, and serving as a deacon for a Lakeview church overseeing among other things, funerals, he understands that we all have an end to our lives and it’s best to plan for it while you’re around, to help your family tie up loose ends and celebrate your life. Having an updated headshot on hand to use in the funeral service announcements is only part of his planning. 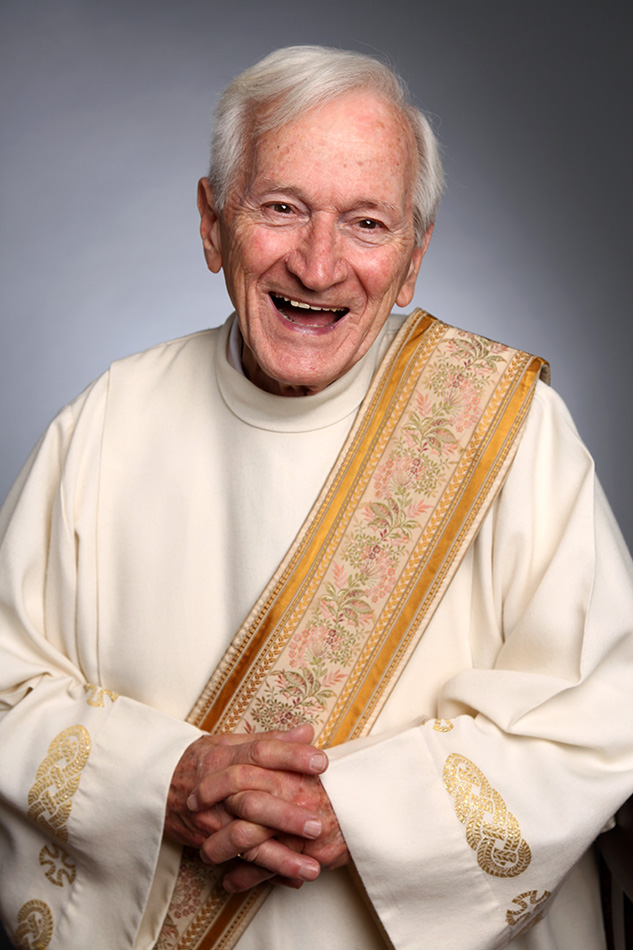 He’s also got his cemetery plot picked out, two more for his dogs, and a coffin. (An import- he told me- a very nice imported model and quite comfortable.) Excluding vampires, a lot of people might think it’s a bit morbid to have your coffin already picked out and waiting for you in storage. But Mike fearlessly embraces his coffin and actually tried it out when it was delivered. He laid down in it, dressed in his alb, and had a friend take a picture of him in his coffin with a huge smile on his face. He sent this picture to his dentist and wrote on it, “it’s never too late for dental work!” I haven’t yet mentioned how much I absolutely LOVE this man. I freaking LOVE him.

Maybe it’s because he has everything in order for his future passing, or maybe it’s just his nature, but the man is the most relaxed, comfortable, happiest, and fun-loving 87 year old I’ve ever met. (His facebook page has photos of him doing jello shots with his son-in-law. Need I say more?) He talked about how much he loves taking his dogs for long walks twice a day, laundry, house plants, gardens, flooring maintenance, his crockpot chicken stew recipe, and of course, death and funerals. He helps all his friends plan for their future funerals and encourages families to talk about it way ahead of schedule so loved ones aren’t left with more questions than answers and the burden of putting together a quick funeral. Talking about his funeral was just as natural as talking about chicken stew.

And I hope we still have to wait a very, very long time to use those photos we took of Mike yesterday. 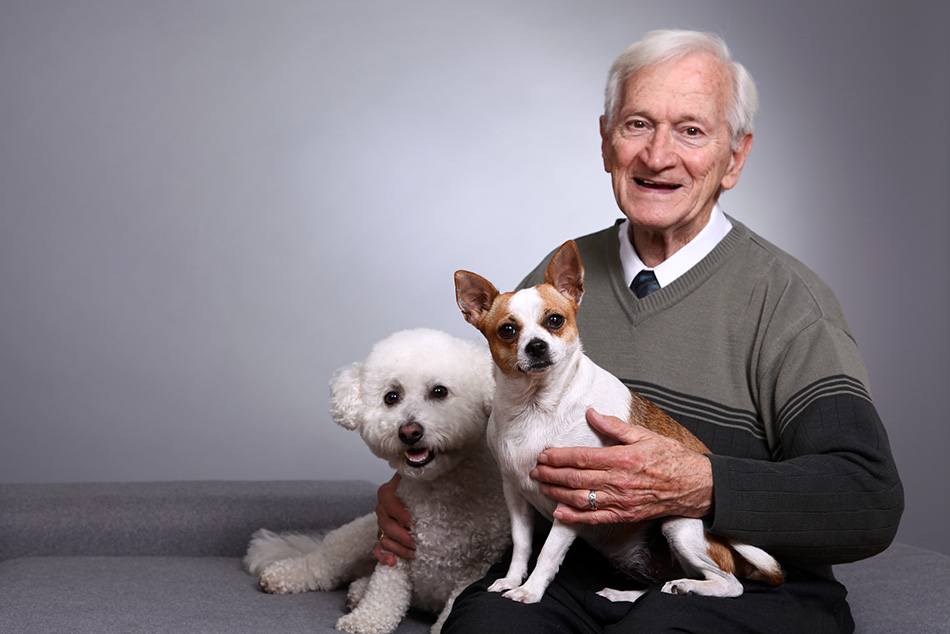 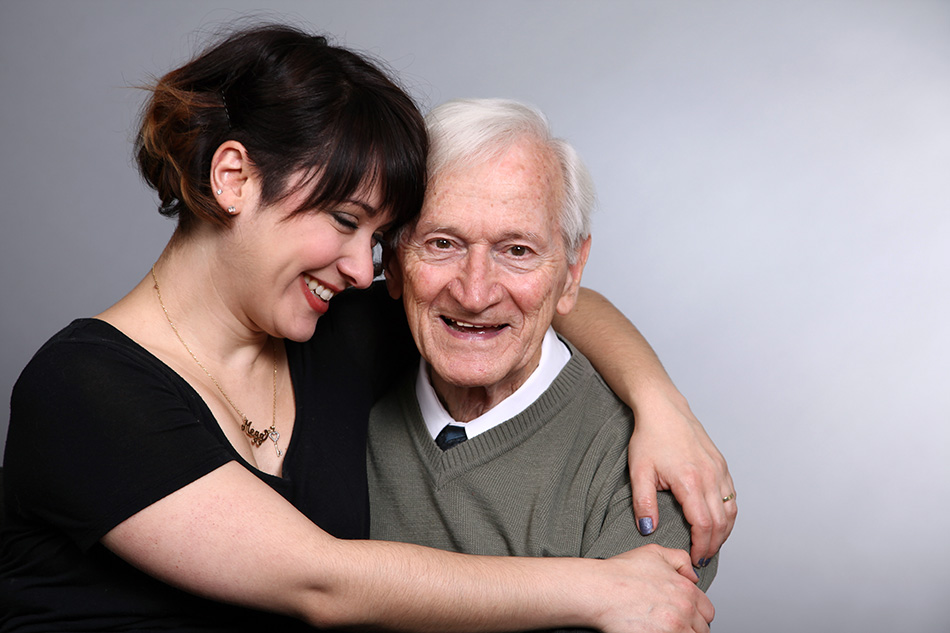 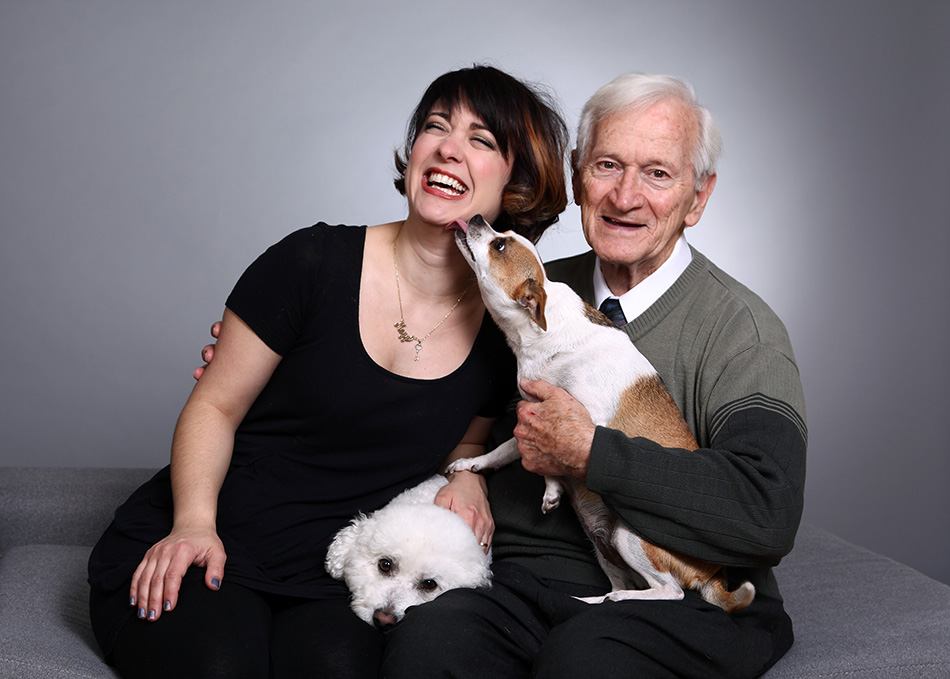