DOUBLE CHIN.  It’s arguably THE most common lament we hear during headshot sessions.  And no one is immune to the appearance of a double chin in their photo.  It can pop up for anyone.  It has nothing to do with weight, age, or “photogenicness,” if we can invent that word.  When you take any three dimensional face and flatten it into two dimensions for a photo, all sorts of illusions can play tricks on the eyes and make one chin look like multiple chins.

But after years of taking portraits we have learned some great tips and tricks to avoid a double chin in your headshots.  We’ve got some poses you can do to, some clothing choices that can help or hurt your efforts to slim the chin, and lighting tricks we can employ to sculpt the face and move a viewer’s eye.

So how do you avoid a double chin?

Instead of just telling you, let’s show you with this video:

Poses to prevent a double chin:

Imagine your body is your adorable little turtle shell, and your head is your adorable little turtle head.  Now  r e a c h  your head out of your shell just a little bit.  Like an inch or two.  Any more and not only will you hide your double chin in a shadow, you’ll also hide your entire neck.  It’s just a slight reach to stretch the jawline and cast a shadow on the neck. 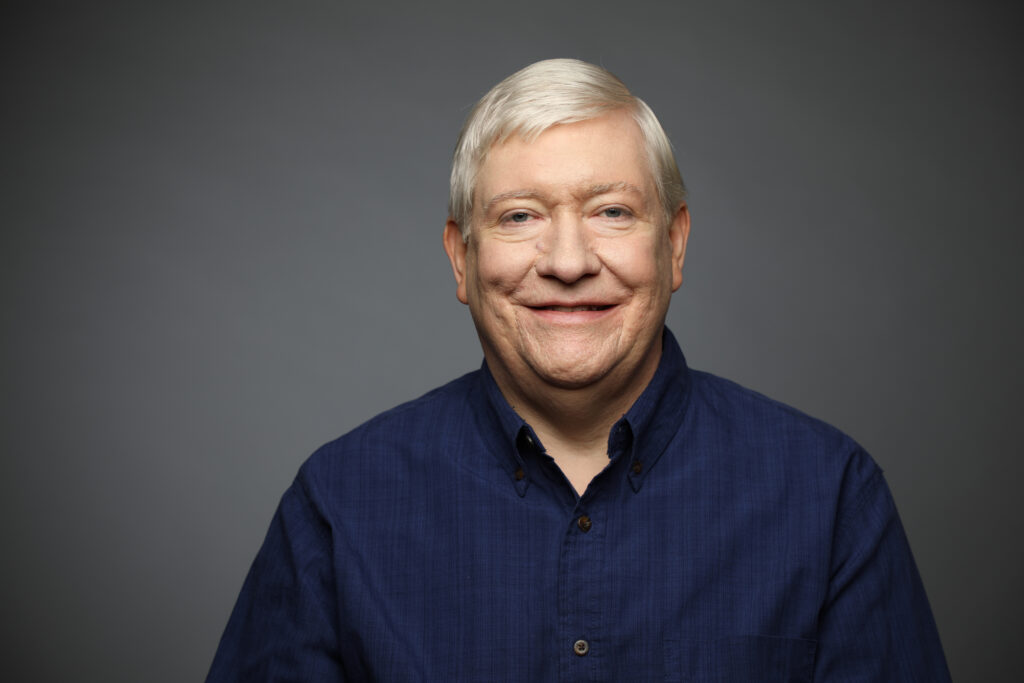 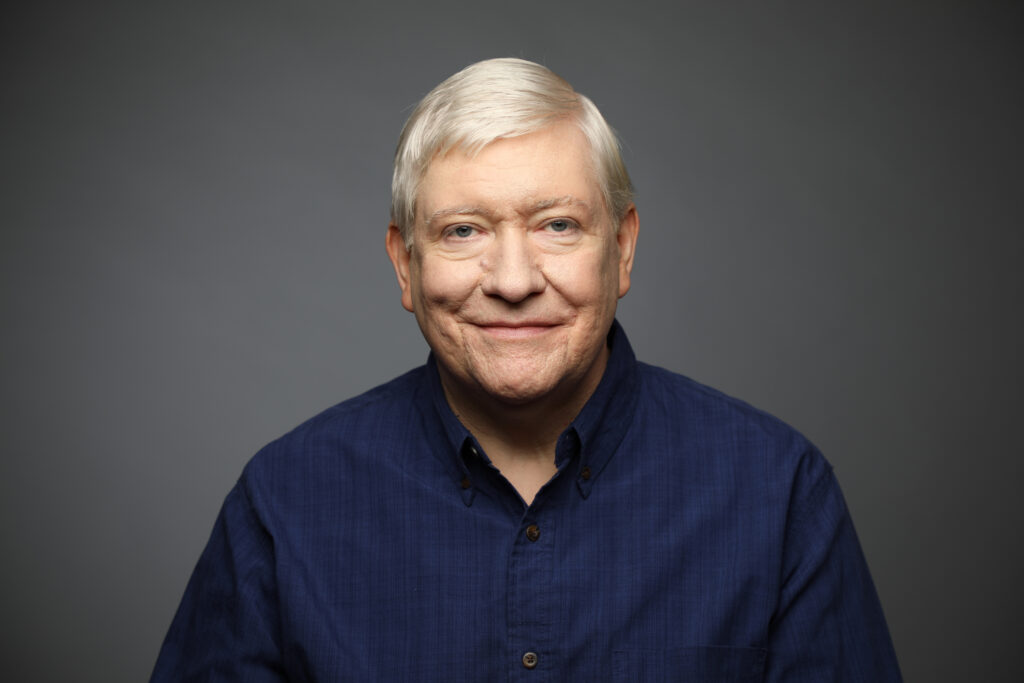 Now imagine you’re standing on the red carpet looking amazing.  You have to hold your amazing Zoolander pout for all the paparazzi.  But then someone says “excuse me can you hold my peach for me?” but you can’t take your hands out of your pockets because it will ruin your red carpet pose.  So they gently tuck it under your chin and you hold it there.  And just like the turtle pose, think tiny movements of an inch or less.  Your head comes forward, chin down a smidge, and shoulders back a little. 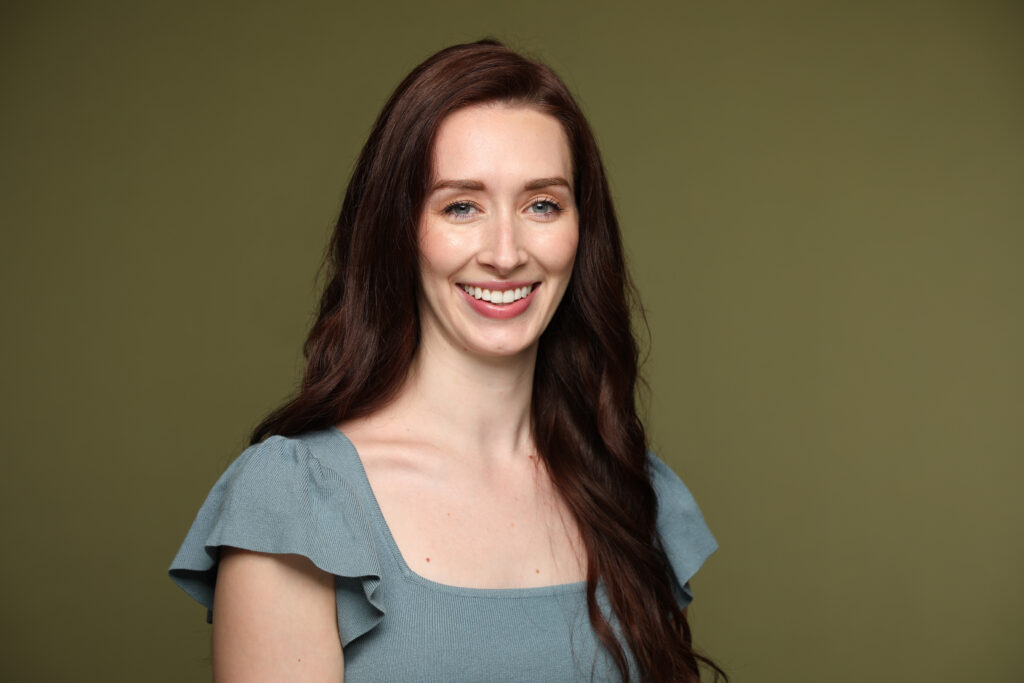 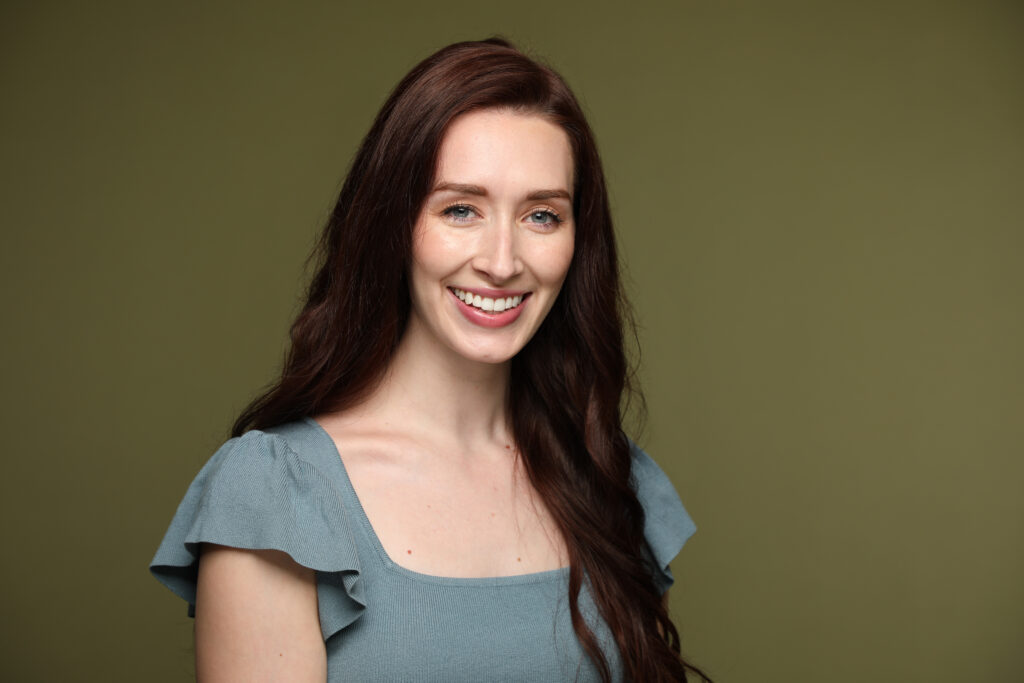 For this one, imagine you’re at a party talking with someone in a noisy room.  You’ve been struggling to hear the person in front of you talking for a few minutes and you’ve already said, “say again?” like three times and you don’t want to do that again and have them ask if you’re losing your hearing or something because you’re actually talking to your mother and she would totally say something like that to you in public.  And she would definitely notice if you straight up leaned in and put your ear closer to her mouth and start sending you coupons for hearing aids.  So instead, you every so slightly push your forehead toward her to hear her better.  (Why are you at a party talking to your mother, by the way?) 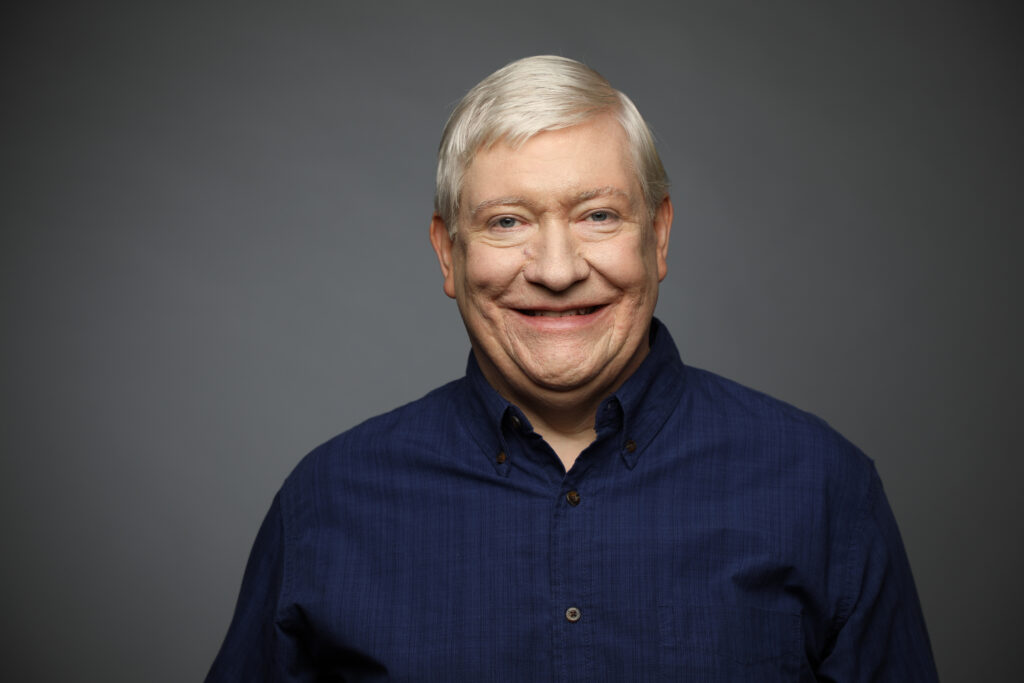 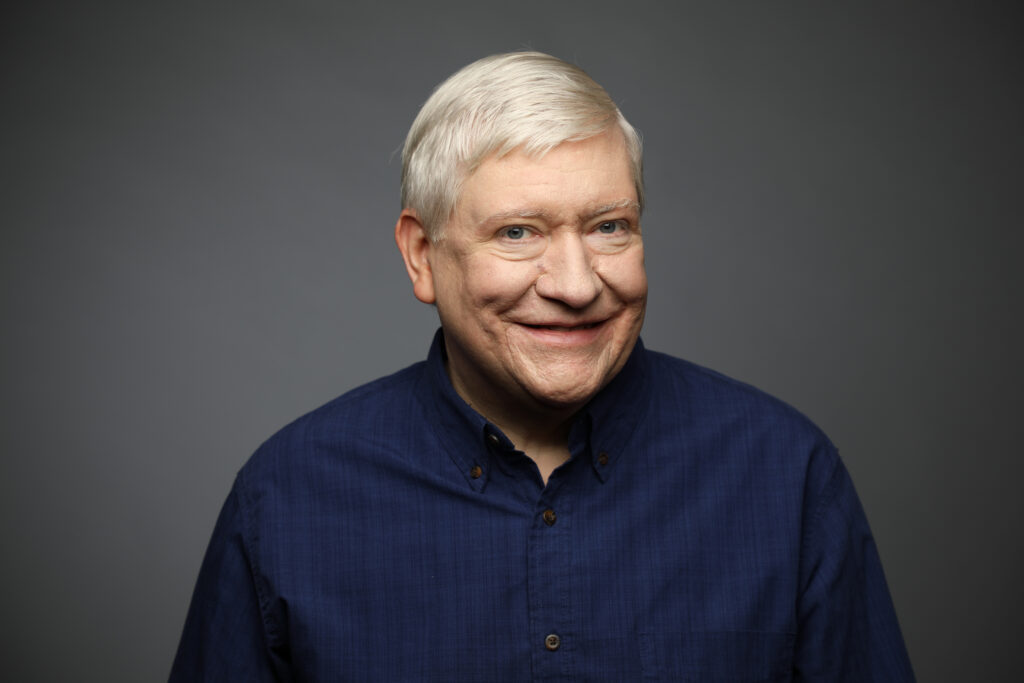 Lighting to prevent a double chin

Ask your photographer for lighting options.  If they’re good at portraiture they should not only be able to experiment with light placement to see what’s most flattering for your face, but they should want to do this and get excited about playing with light.  The word “Photographer” is actually Greek for “one who enjoys playing with light.*” (*this is not true, but it sounded pretty legit for a second there.) 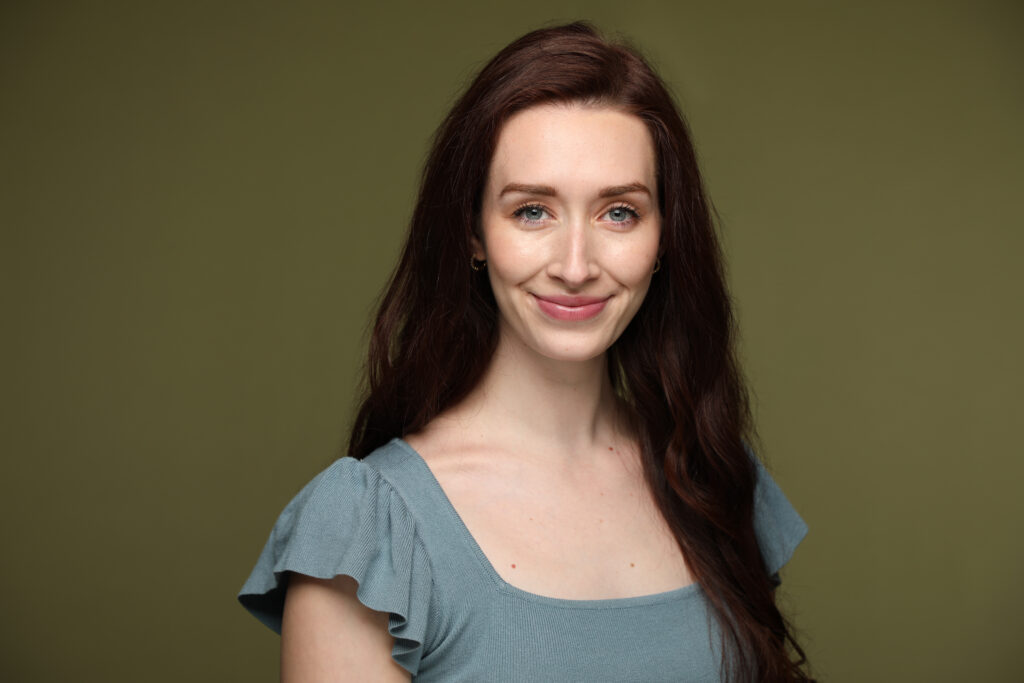 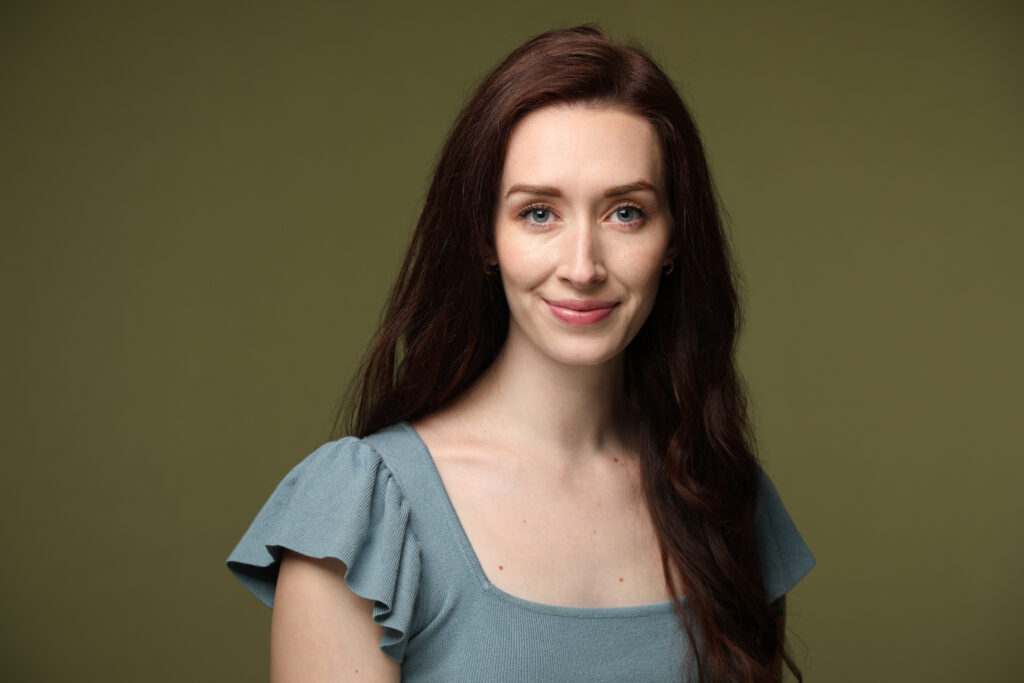 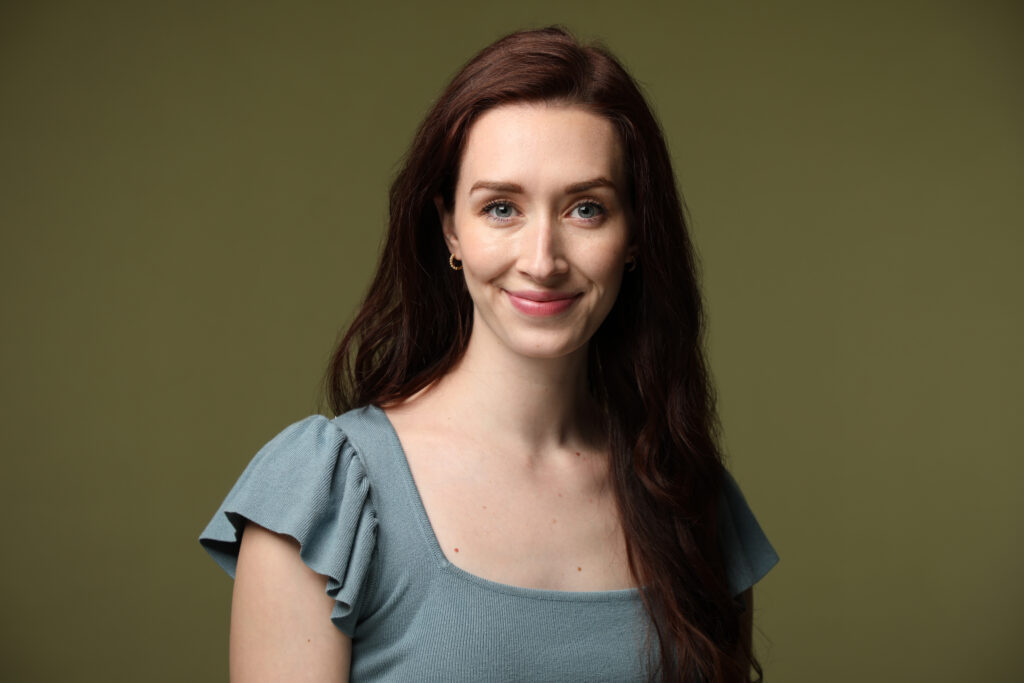 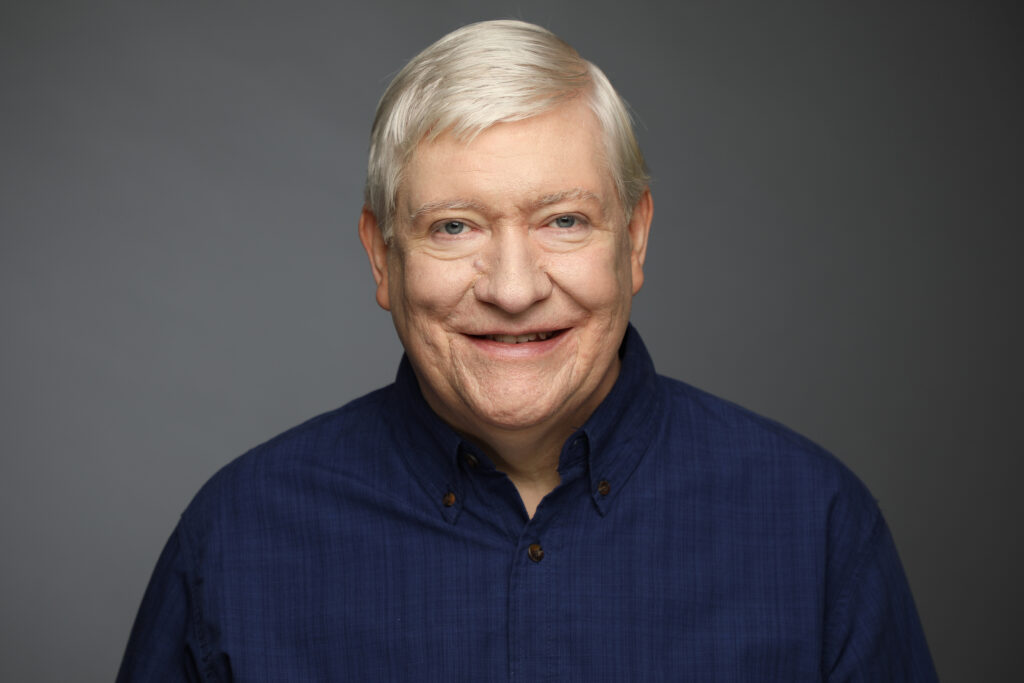 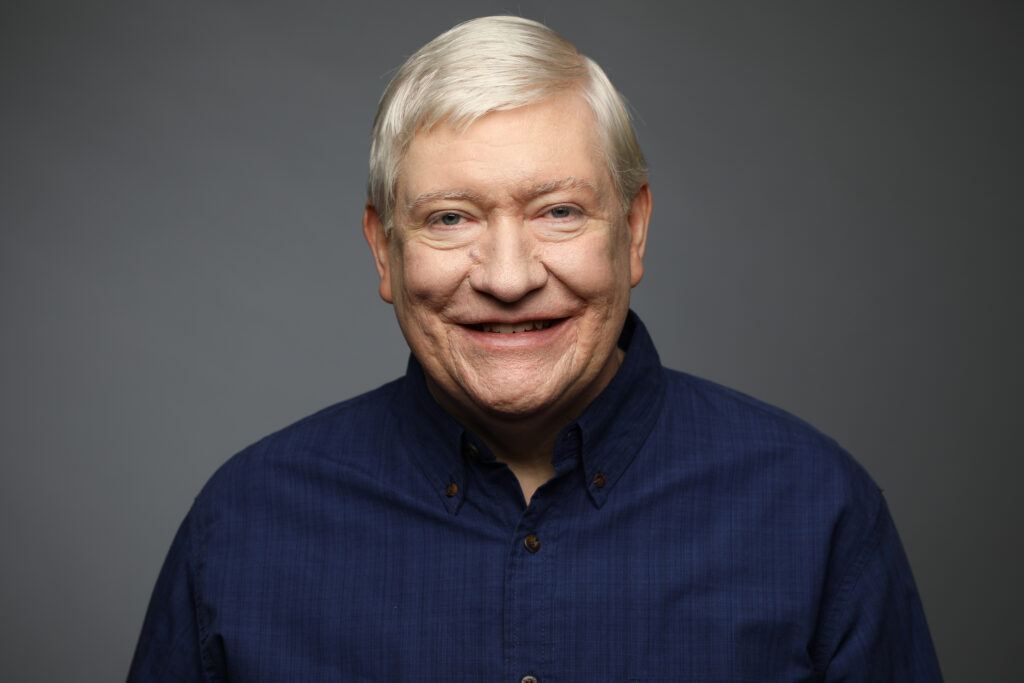 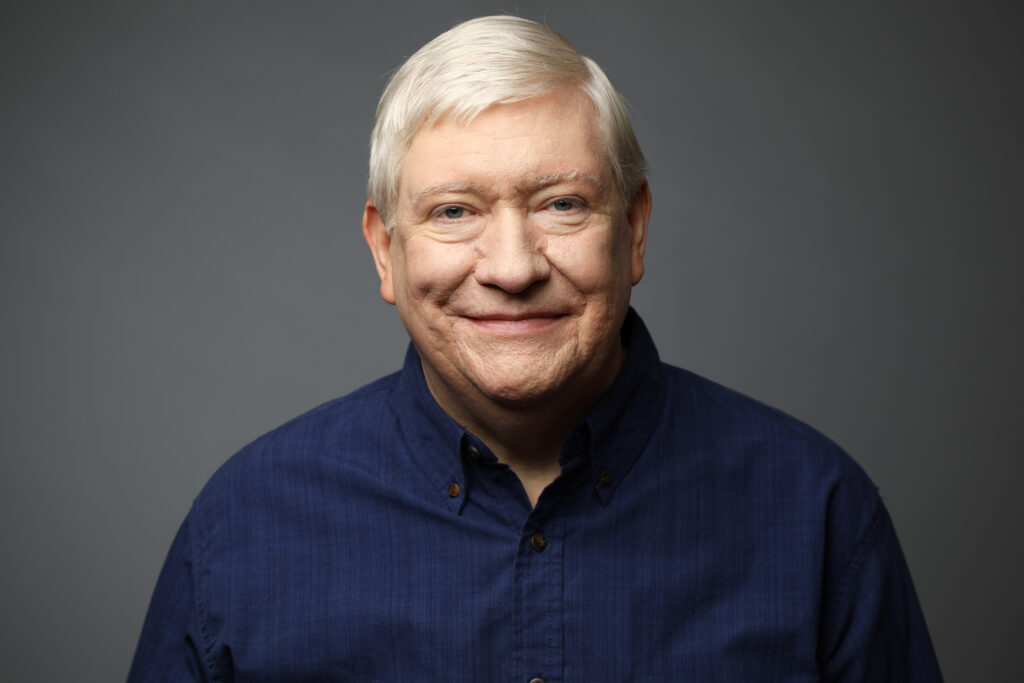 Clothing to prevent a double chin

Clothing can actually play a factor in your double chin, believe it or not!  Sometimes light colored clothing can reflect light up onto the chin and fill in the shadow the photographer was trying to create.  Check out the difference between a white shirt and a black shirt here: 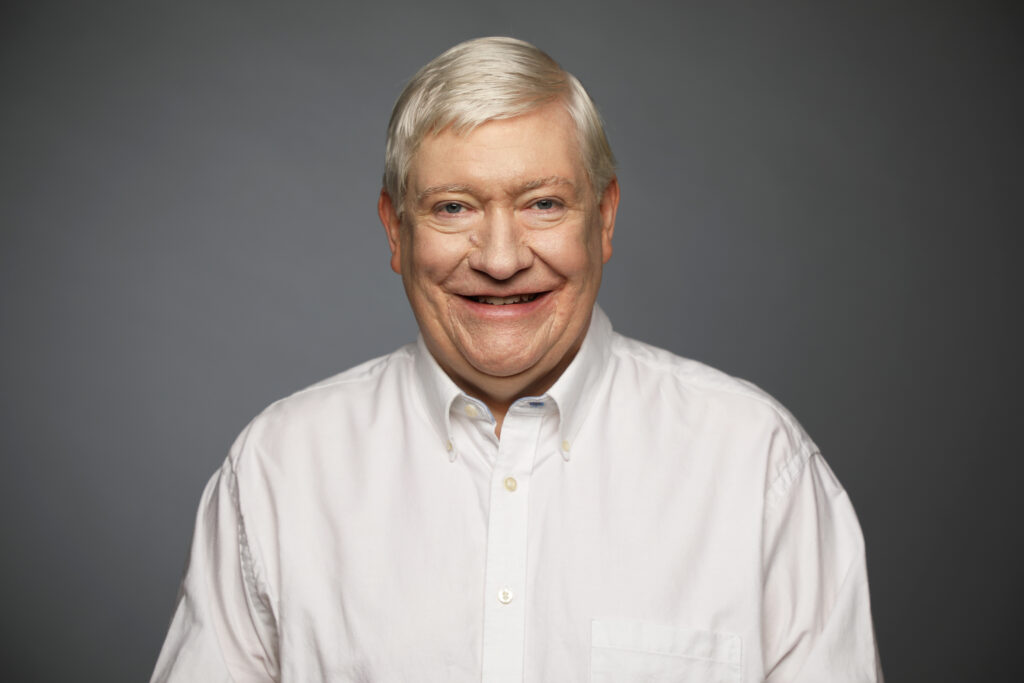 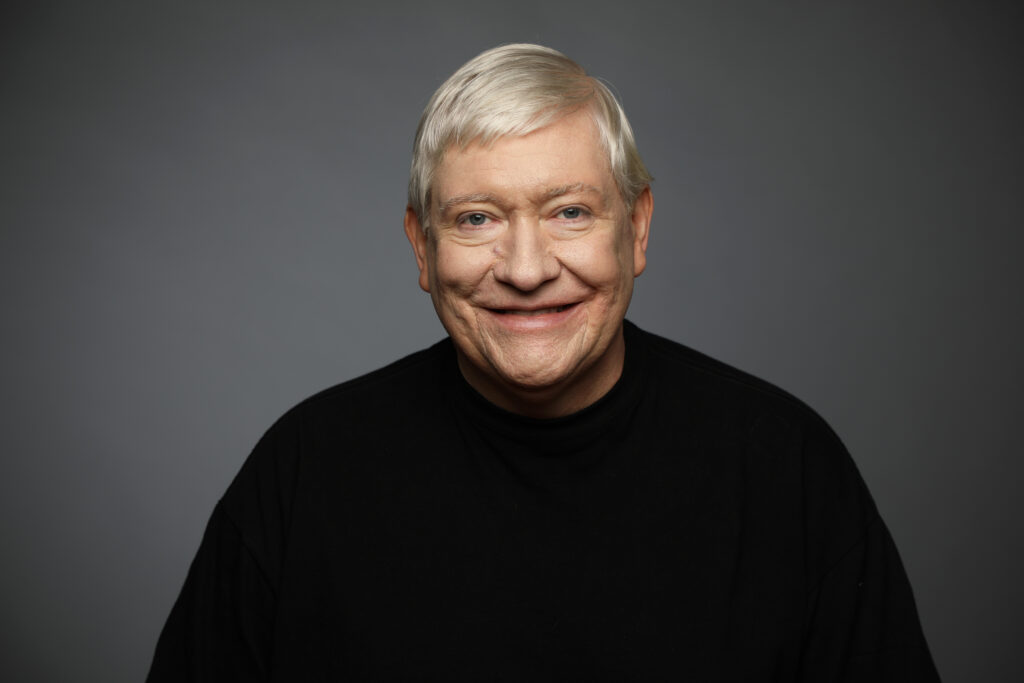 Try a few different things to see what works for you, and remember that you do indeed have only ONE chin.