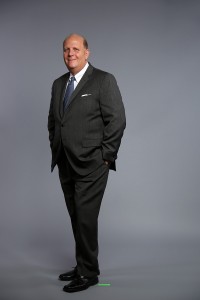 Last week I spent a couple days at a law firm downtown photographing an entire staff of attorneys for a special piece their marketing department wants to put together.  They told me they wanted photos of their attorneys with the same backdrop and in a variety of poses, so that the photos can later be joined into 3/4 length shots of groups of people.  That way they can put together marketing materials that show a lineup of small groups of attorneys from different practice groups, and then be able to move them around as they see fit. 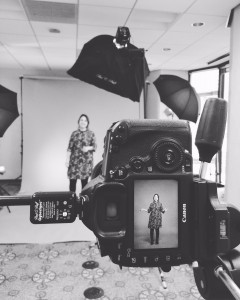 So what I did was bring in a large, gray backdrop and lit it evenly so that the photos would be easier to join later without having to deal with any strange shadowing on the backdrop.  Then I placed the camera on a tripod and photographed everyone head to toe, standing on the same spot.  Since the camera didn’t move and each person stood in the same spot, I was able to keep heights consistent so that when their photos are melded together, each person’s proper height is represented.

The firm’s own graphics department will be putting together the final pieces, but I wanted to mock together a few of them just to be sure it worked without making for too much editing on their part.  And eureka!  I think it turned out well. 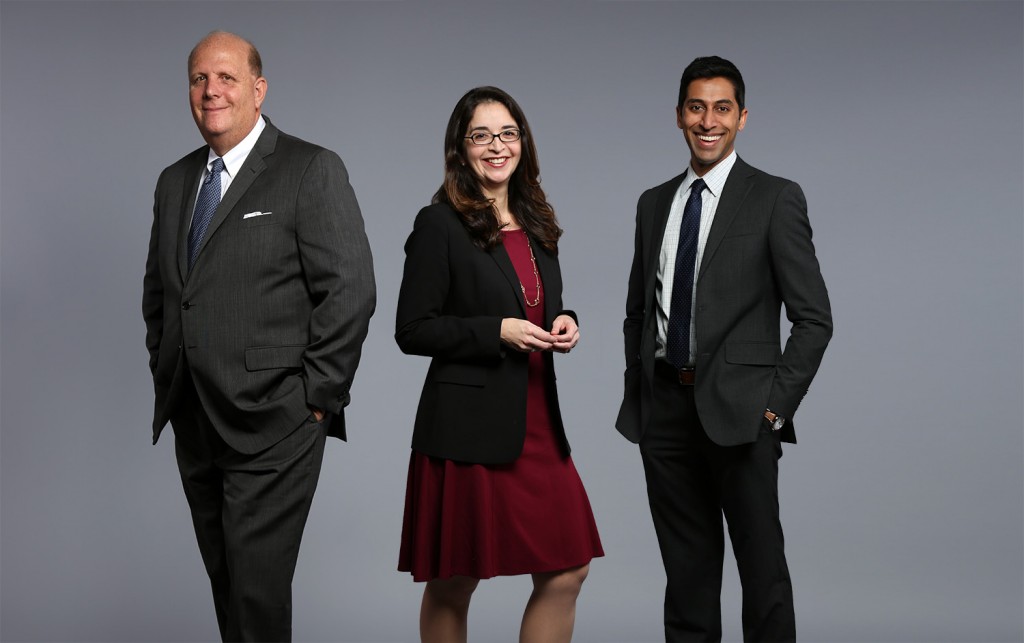