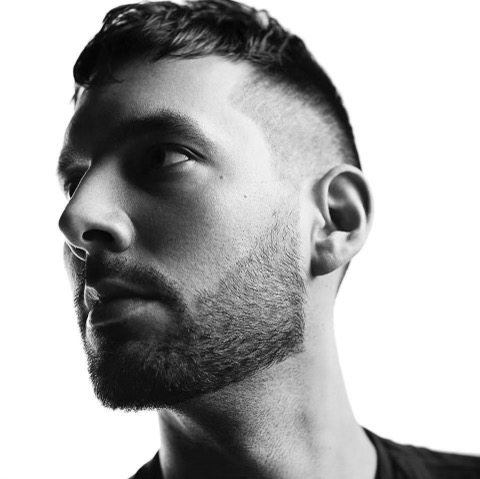 A lot of you have already met Alexander, but did you know that a photo he took was on the front page of the Chicago Sun Times?  FACTOID: when Alexander isn’t taking portraits at Organic Headshots, he can be found stalking the streets of Chicago covering historic events as a documentary photographer. 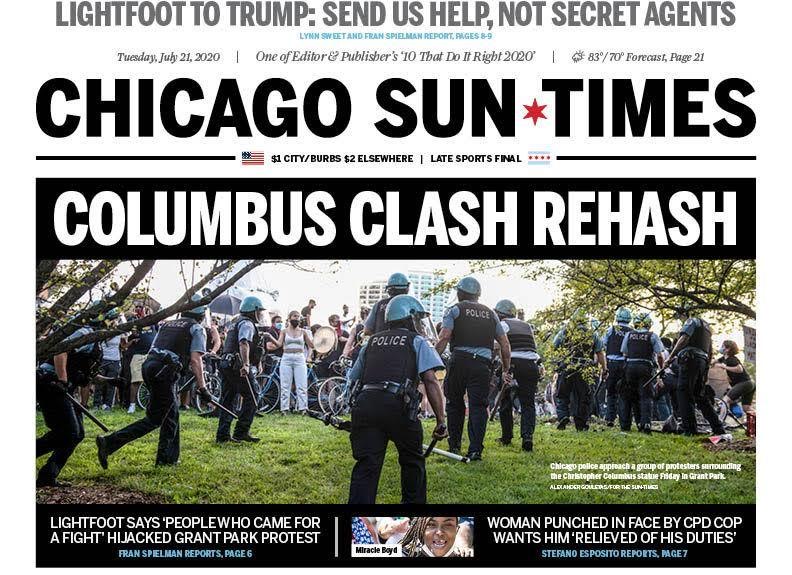 With photos also published in the Chicago Tribune, Chicago Magazine, Time Out Chicago, the Chicago Reader, Triibe Chicago, and distributed globally by Reuters and Getty Images, among other outlets, Alexander is a local photo Clark Kent; he captures portraits in our studio by day, and moments of civil unrest by night.  (But also by day because civil unrest can happen any time.) 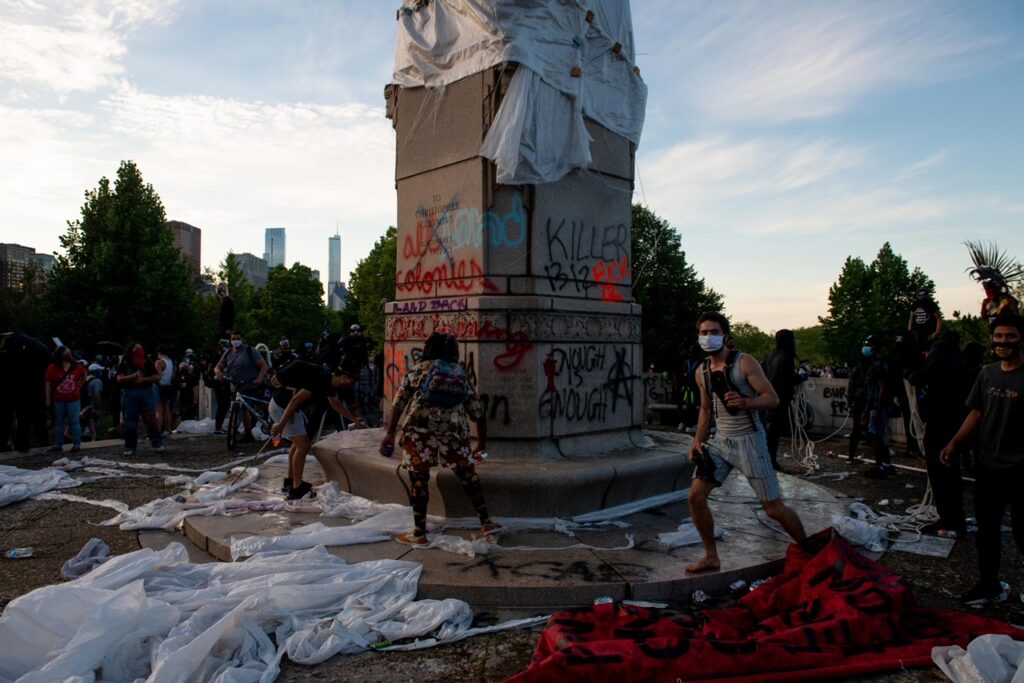 While most of us were watching protestors clashing with police officers at the statue of Christopher Columbus in Grant Park on television, Alexander was there with his cameras.  During the George Floyd protests and unrest in the summer of 2020, while most of us where locking our doors and waiting for it to be over, Alexander was there with his cameras. 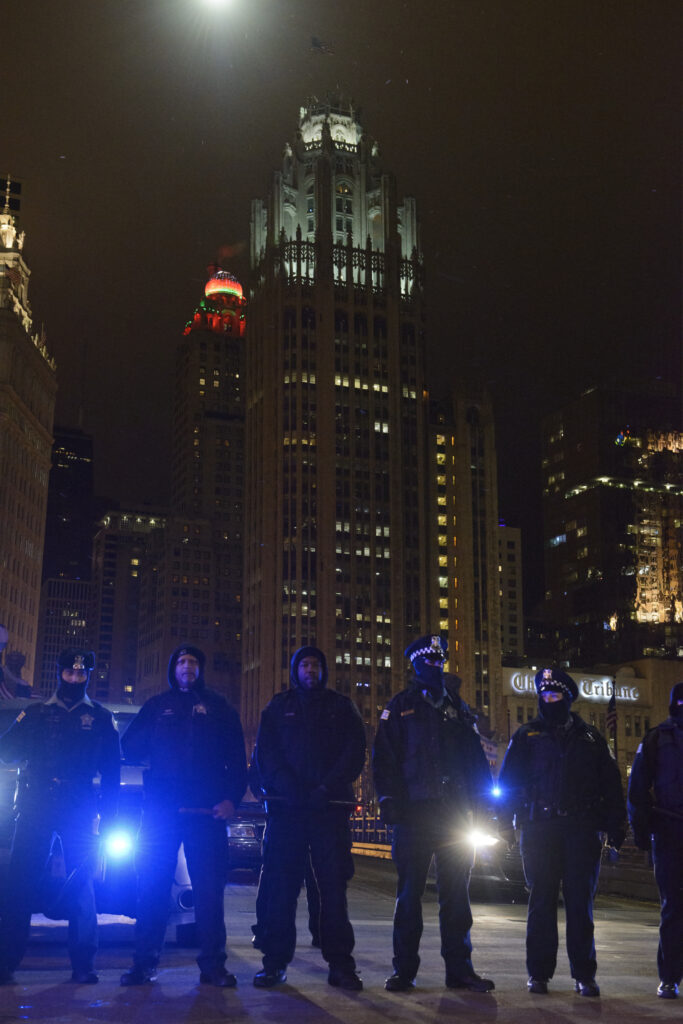 He first became interested in reportage work in 2015 after dashcam footage of Chicago police officer Jason Van Dyke was released, showing him fatally shooting 17-year-old Laquan McDonald in the back as he ran away.  Protestors took to the streets demanding change, and Alexander felt a desperate need to document it.  Let me rephrase that: he felt a desperate need to document the individual people who left their daily routines and responsibilities, even if only for a few hours, to use their bodies and voices as agents of change. 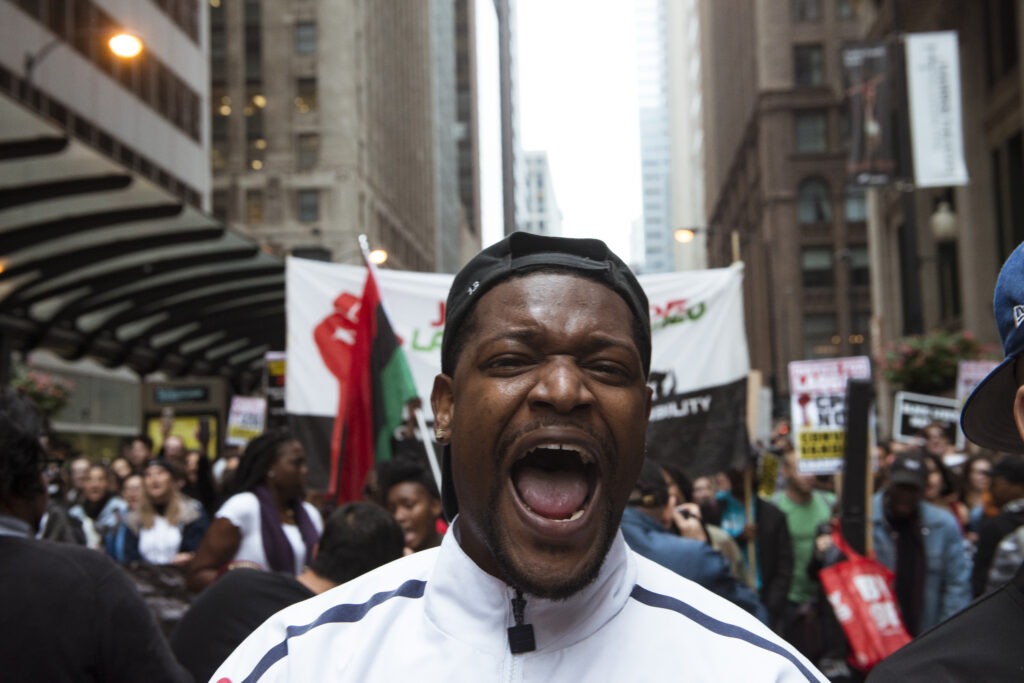 “Every time I click the shutter I feel humbled and honored and an extreme sense of responsibility to who I photograph,” he says, “because here are these people showing such courage and sometimes risking their safety or even their lives to stand up for what they believe in.  Someone has to photograph them and show everyone what they’re doing and why.” 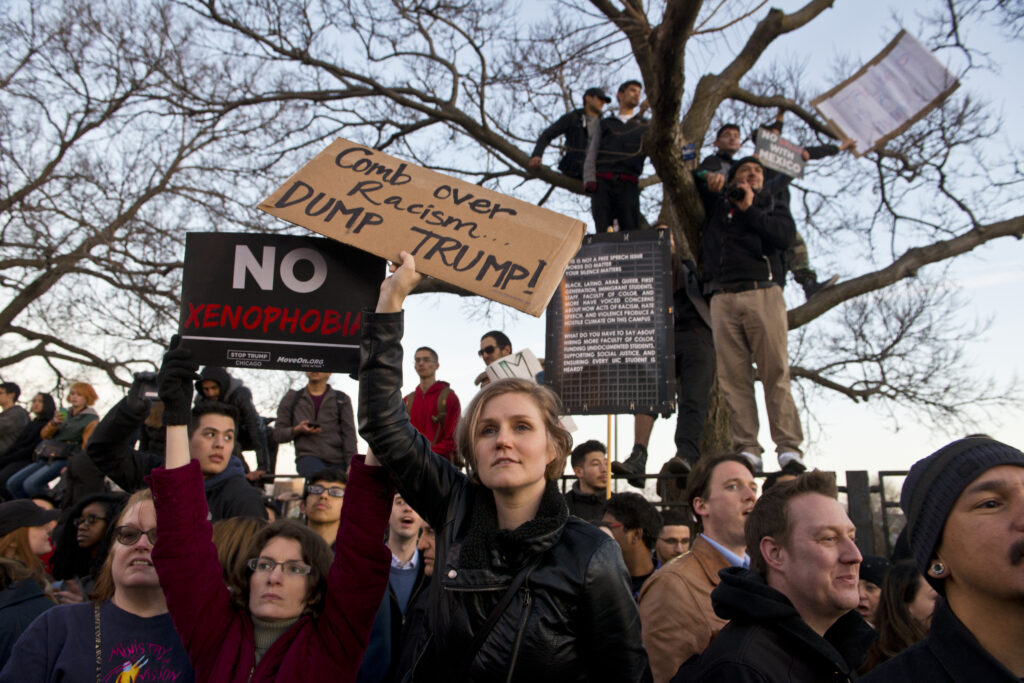 After covering topics such as police reform, schools, prisons, workers rights, gender, free speech, media representation, and systemic oppression, his work now strives to dive deeper into the headlines through visual representation.  It’s now not enough to catalogue the images for a historical library of accounts, it also has to be beautiful. 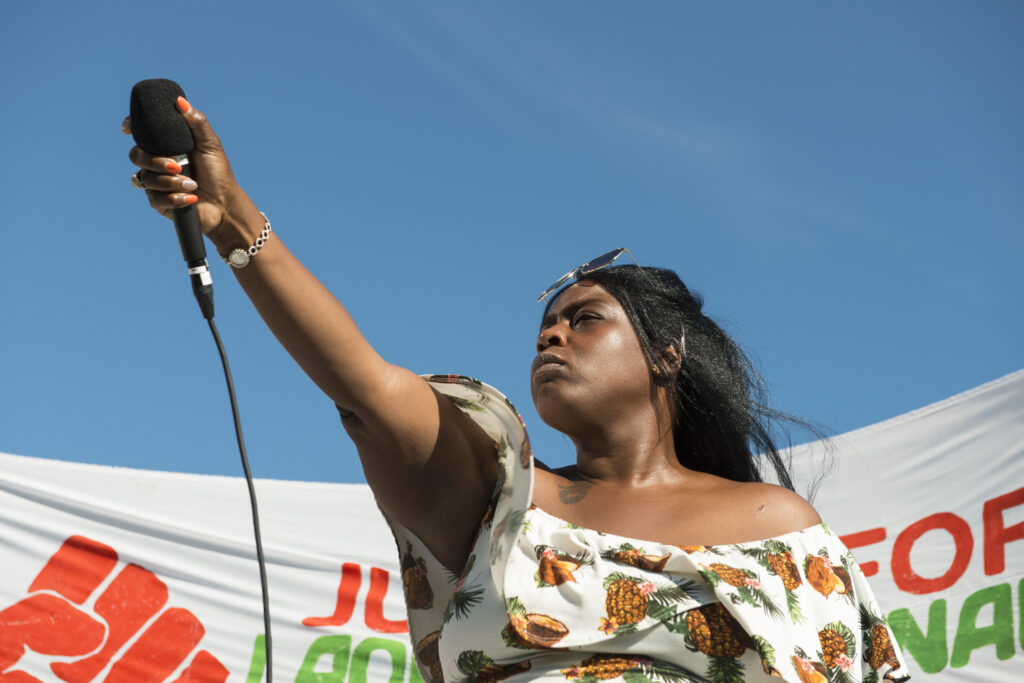 Great documentary photography tells a big story with a small picture and doesn’t just tell you what happened, but shows you, and makes you feel the emotions felt in the room or on the street that day. 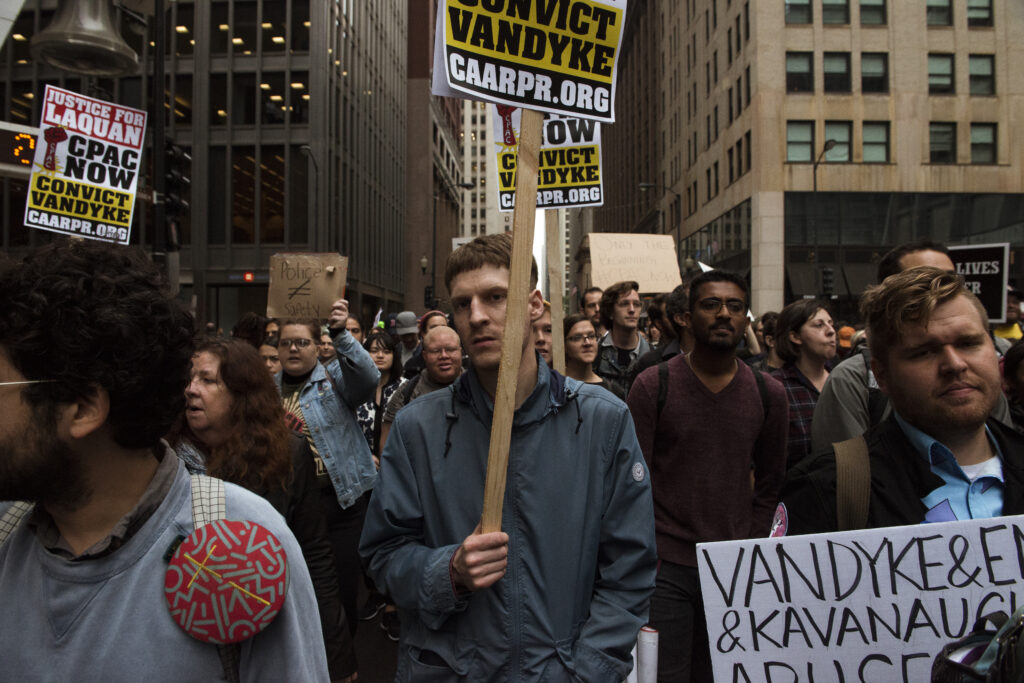 It’s a skill Alexander brings into his studio work with portrait photography.  A headshot or a portrait can’t just be a quick visual record of what someone looks like, because we all have ID cards and drivers licenses and passports and don’t need more of them (am I right).  A great portrait shows you who this person is, what they stand for, what they do, or how they would make you feel in real life. 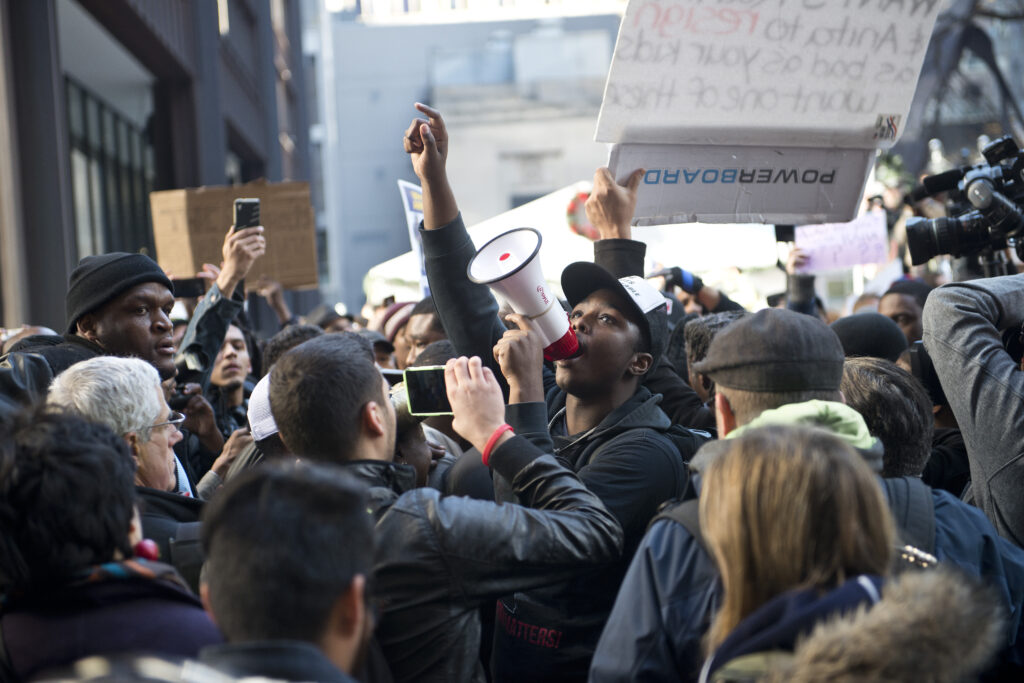 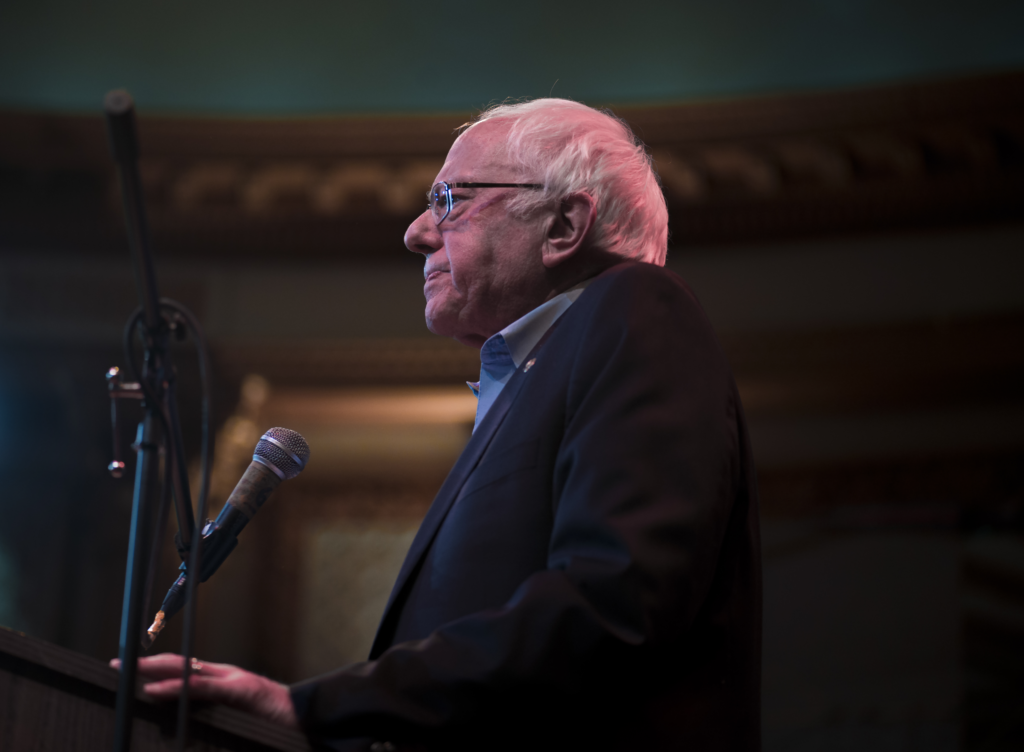 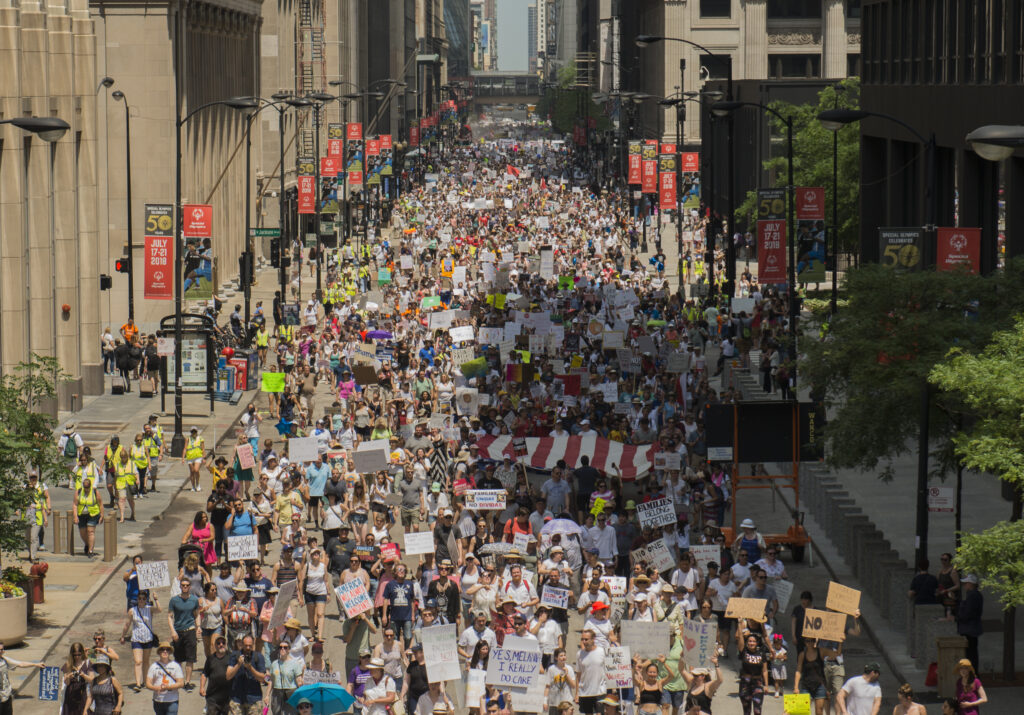 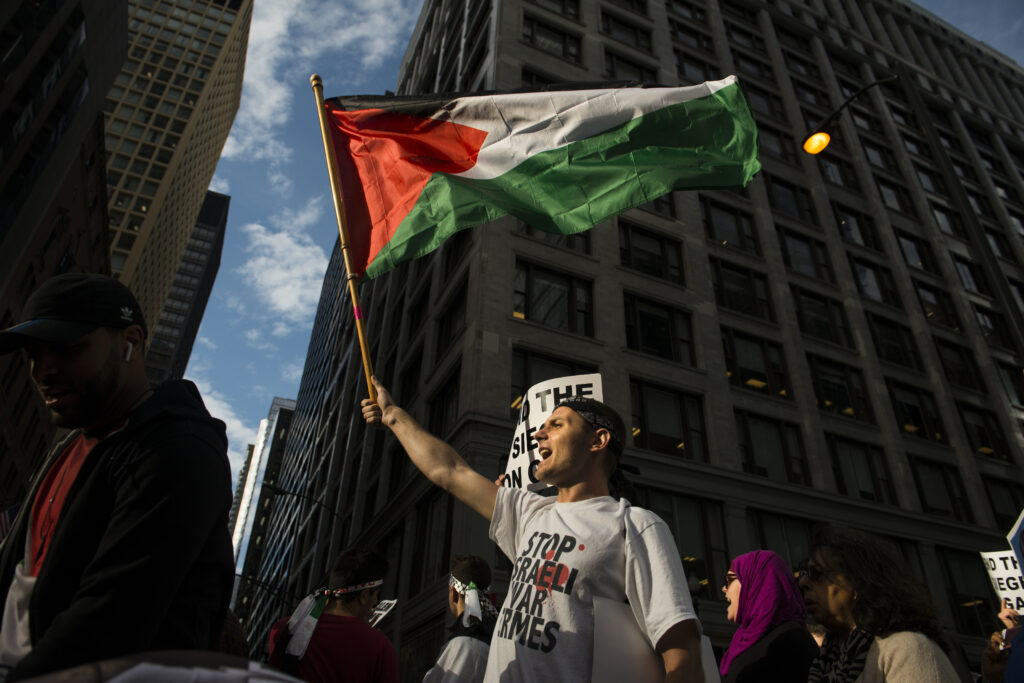 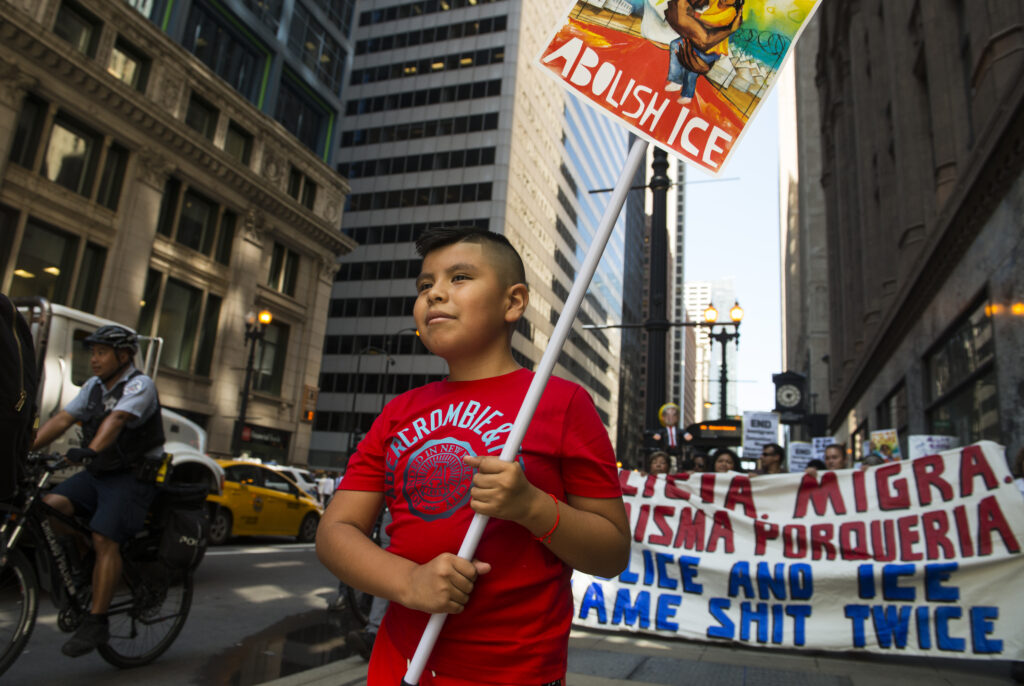 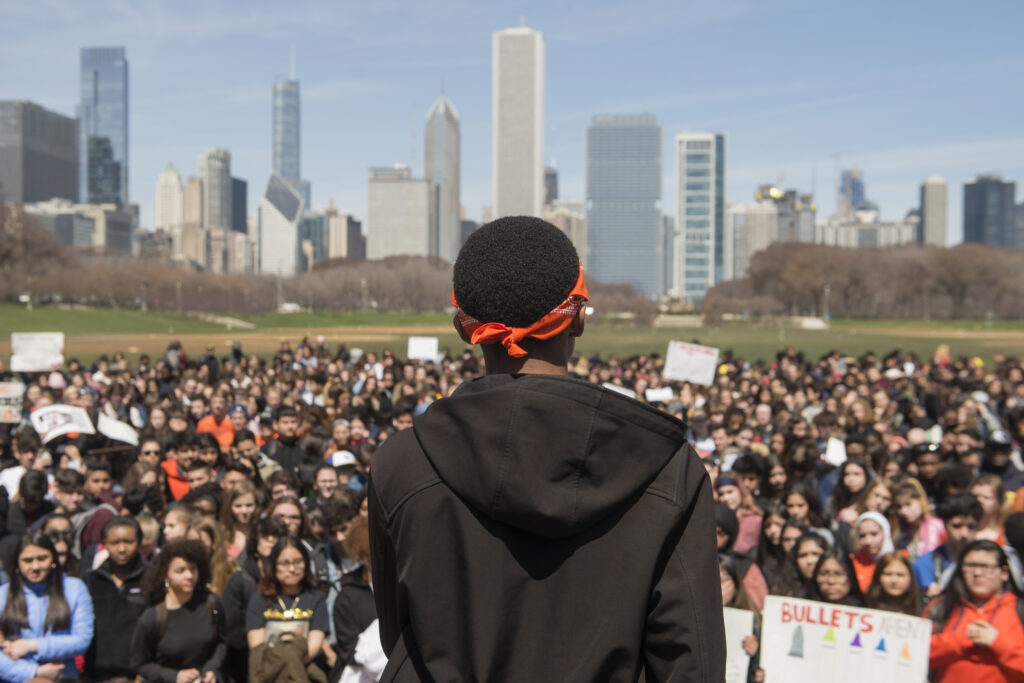 Catch Alexander in action by booking a session with him today, and ask him exactly how cold it was at Standing Rock during the Dakota Access Pipeline Protests.