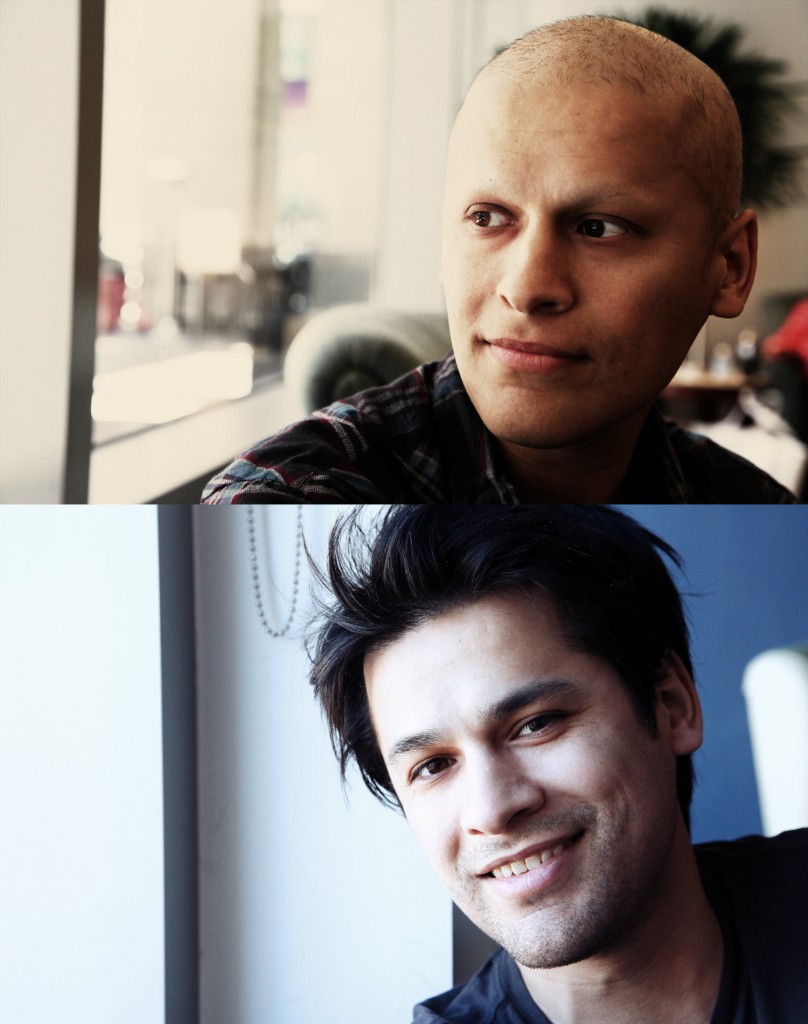 This morning I took headshots of a small venture capital firm downtown, then dropped by to visit my friend Richard as he checked into the hospital for his 6th and final round of chemotherapy.  I was there on his very first day of chemo back in May and posted some photos, so we agreed it would fitting for me to swing by and snap some more shots on his first day of his last round too.  Just like on the first day, his spirits were up, he joked around and chatted like usual.  We talked a lot about how even though he’s been doing this since May it still makes him nervous and uneasy.  Chemo is rough stuff and even though he knows what to expect and that it will be over soon it can sometimes feel like “soon” will never get here.

He said the worst part of it all is how it changed what he looked like and how people treated him.  The majority of his hair is gone, even his eyebrows and eyelashes, and he says a lot of people stare- both friends and strangers- and when he tells them cancer caused his new look some people even back away and won’t shake his hand or hug him, as if they can catch cancer from him.  He bought a pair of glasses to wear on the street to have something on his face to disguise the missing brows and lashes, and we joked about how they make him look a little like Clark Kent. 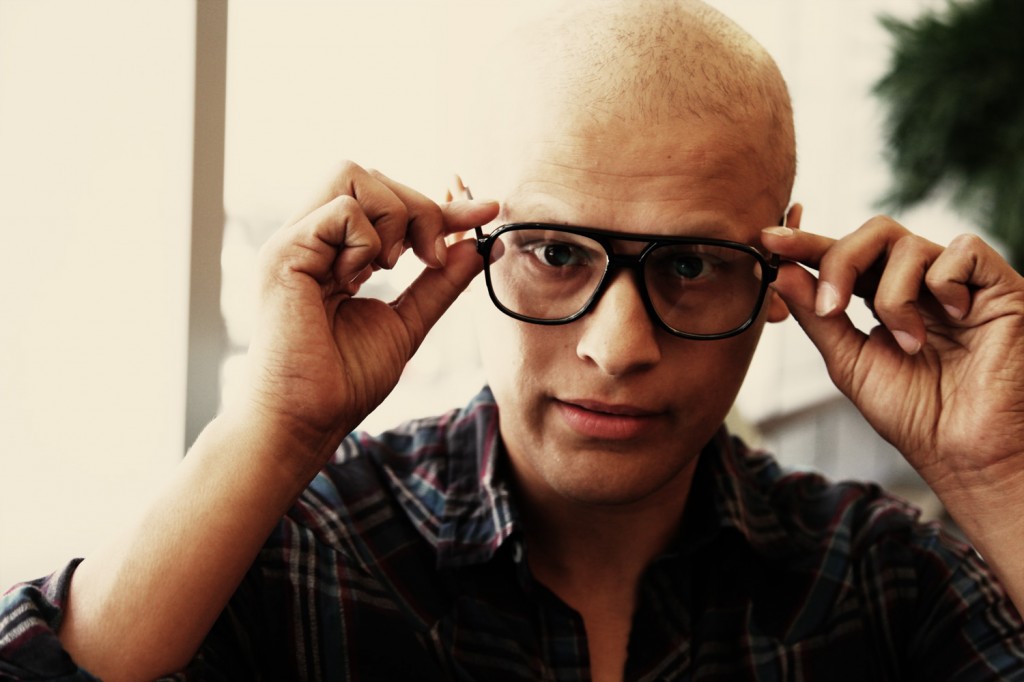 But the best part of it all is that he knows it’s temporary.  In the coming months his body will regenerate, return to health, and every little hair that fell out will grow back and it will be business as usual.  In the meantime, he’s taking care of his health and seeing the value of good health with a new set of eyes and a positive outlook for the future.

Richard is also a ridiculously talented hair stylist, and the only stylist in my entire life who was able to give me bangs.  (For decades I begged every stylist at every salon in the city to give me bangs and they all took one look at my crazy cowlick on my forehead and said, “no way.”  They wouldn’t even try.)  During his treatment he volunteered at a hair donation event with his hospital and he gave several volunteers with long hair 9+ inch cuts and adorable bobs so they can donate their hair to make wigs for cancer patients.

It’s obvious when he works that he loves what he does and it keeps him centered and focused.  Like most people, I can’t wait to see him outside of a hospital and back at the salon with scissors in hand. 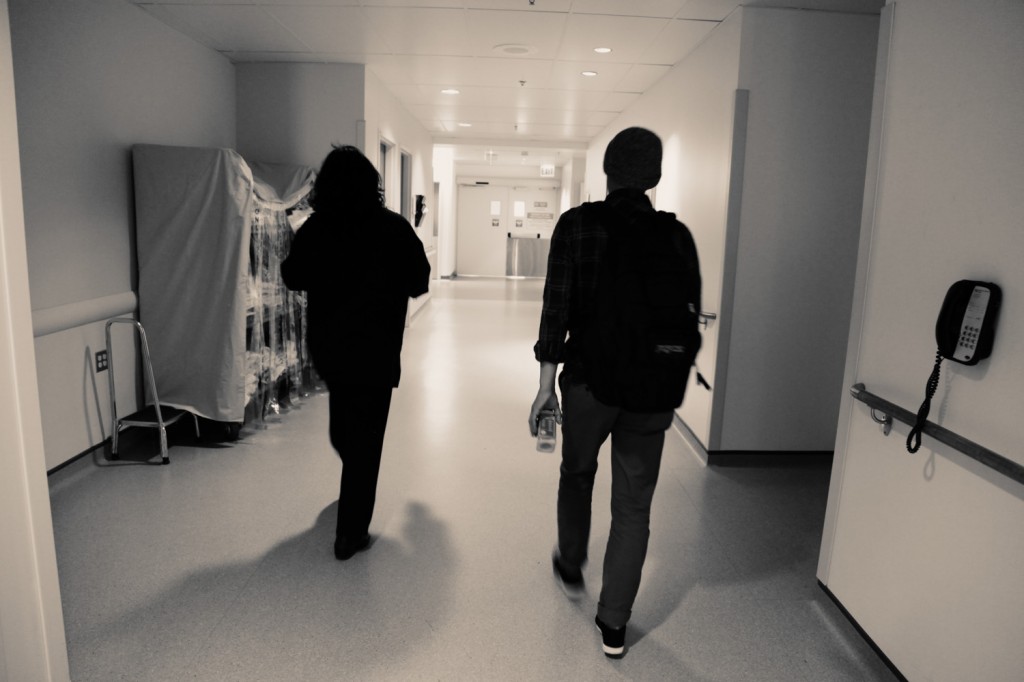 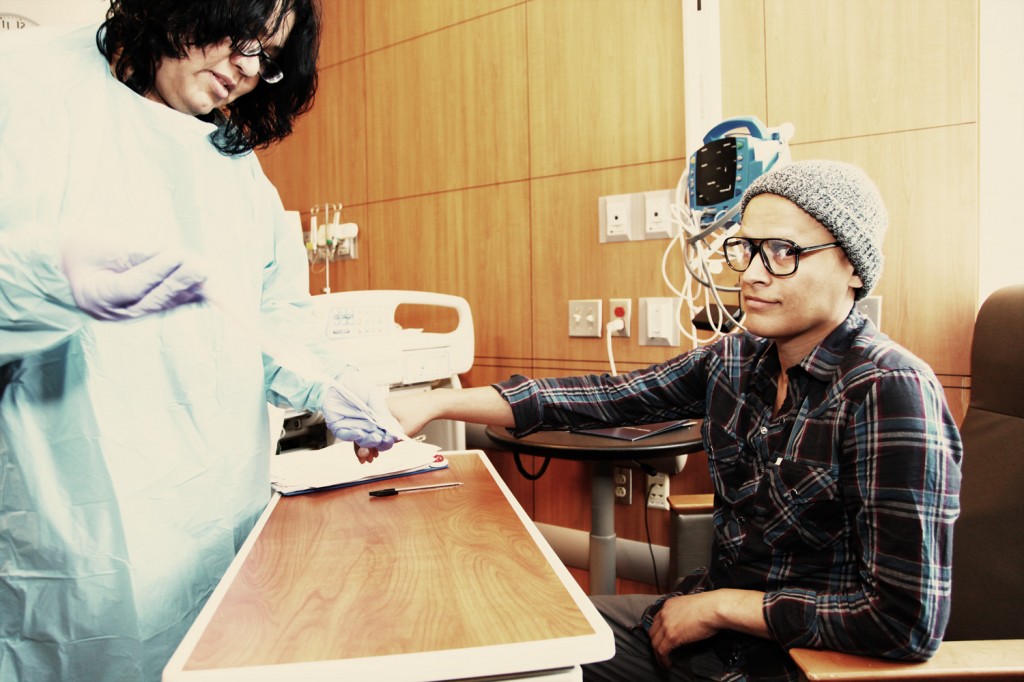 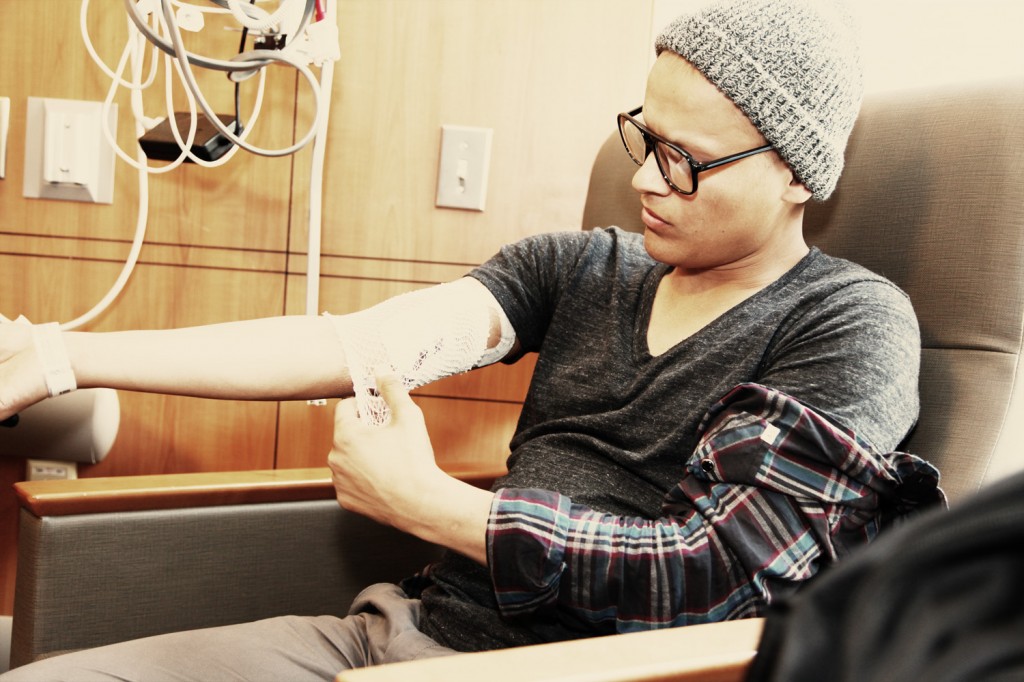