Step one for awesome headshots: CHILL OUT.

« Let’s play with some old cameras 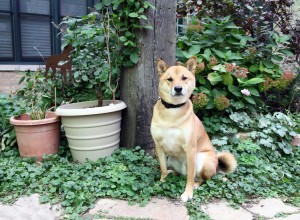 You’re about to have your headshot taken.  What is the most difficult thing to do?  Is it: 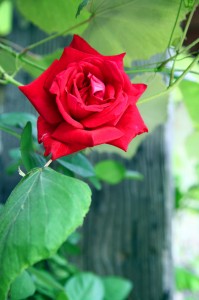 After nearly 10 years in portrait photography I have come to the brilliant revelation that the answer is D.  Yes, D.  For the majority of headshot sessions, I find that I spend more time relaxing my victims (I mean clients) and getting them comfortable enough to have their photo taken, than actually taking their photo.  I can attribute this to a number of factors.  One of them is the importance of the photo itself.  Most photos we have of ourselves are taken as quick snapshots, where we’re having a good time at the beach or a birthday party and someone suddenly pulls out a camera and says, “say cheese!” and you smile away for about 10 seconds, then return to whatever it was you were doing.

But a headshot session is a deliberate attempt to stage a perfect moment in time where you look awesome, feel awesome, and make an awesome photo.  And nothing puts more pressure on awesomeness than trying to force awesomeness to happen at that moment.  Then there’s all the lead-up… you make the appointment a few days ahead of time, spend those days doing your best to avoid things that could jeopardize that perfect photo: pimples, bags under your eyes from lack of sleep, pinkeye, bad hair days, and other acts of God we can’t control.  (And yes, I’ve spoken to an insurance agent.  A bad hair day is categorized under “act of God.”) 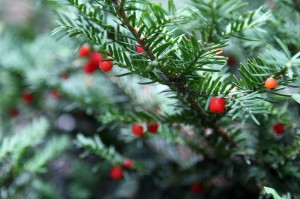 Another factor that makes me have to work hard to relax people before they have their photo taken is something that I have coined, “the near death lens experience,” or NDLE.  When a camera is pointed in our face most of us have a split second of absolute terror, in which, just like a near death experience when our life flashes before our eyes, every bad photo we have ever seen of ourselves instantly flashes before our eyes.  …That photo your uncle took of you at dinner with one eye closed and food hanging out of your mouth.  …That photo your brother took of you while you were talking to someone and your mouth is contorted into that weird shape it makes when you say the letter “W” and freeze just at the “duh” part.  Or worst of all… that photo some photographer in a hurry snapped of you for picture day at work or school where your hair looks like Alfalfa’s, your smile looks totally fake, and you just feel like an absolute doofus, but it’s the only professional looking photo you have so you put it on LinkedIn anyway and cringe every time you open your up profile.

So what’s my remedy to NDLE?  Relaxation.  Deep breaths.  Calm centeredness of being.  Now I’m not enough of a new age hippie to start each photo session with 15 minutes of meditation, 10 minutes of yoga, and 10 minutes of aromatherapy and saying “om” over and over again to the sound of a gong.  So I settle for a garden in my studio’s building, and my super-relaxed and ridiculously cute dog, David Bowie. 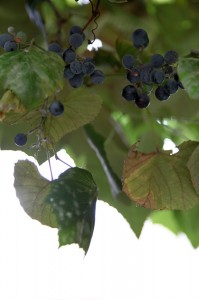 I’m serious- I’ve seen people physically relax after petting David Bowie the Dog.  It’s happened more times than I can count: they slowly walk up the stairs, nervous as hell, looking for exits, until they see David Bowie the Dog waiting for them at the door to the studio.  Grown men have dropped everything in their arms, made baby talk to the dog and bear hugged him within 10 seconds of meeting him.  And in warmer months, the garden in the courtyard of my building is a refreshing oasis in a super urban environment.  The doors open, and there are green plants and little birds everywhere.  Everyone walks past roses, tropical flowers, and even a grapevine to get to the studio.

I’ve seen someone start crying in the lobby, terrified of having her photo taken, then do an absolute 360 when seeing the beautiful garden: she chilled out instantly, hugged the dog, then took the best photos she’s seen of herself in years.