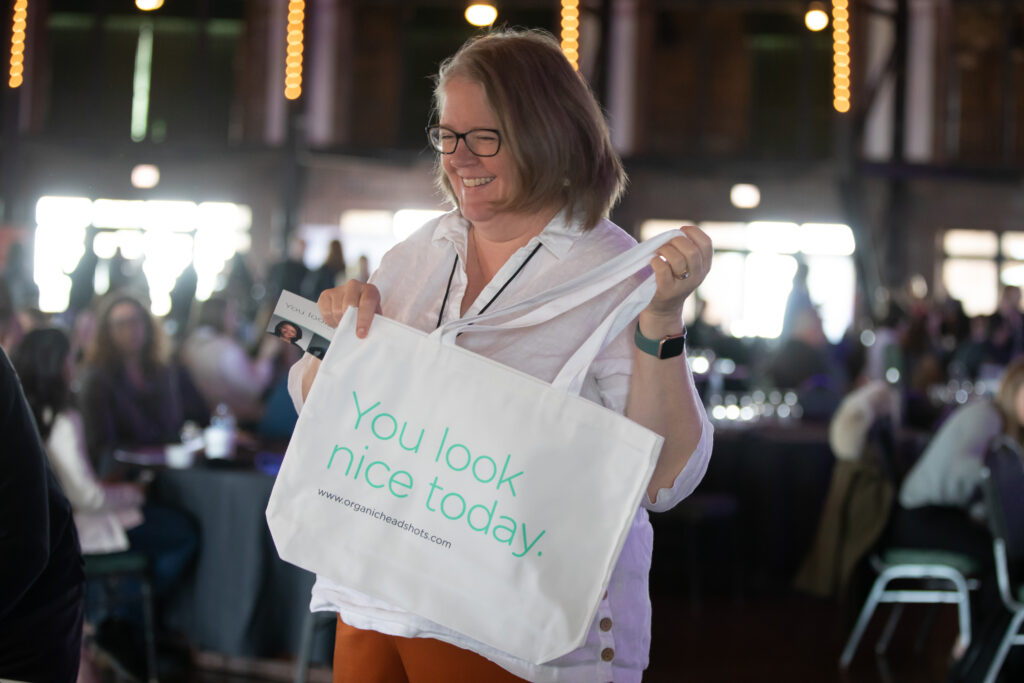 Last month Organic Headshots had its yearly booth at Navy Pier as a sponsor of BrandSmart, which just celebrated its 20th year. Way to go, AMA Chicago! It was a fabulous event, as always, and we met some awesome new people, said hello to old friends, and learned a great deal from the amazing speakers. […]

Timelapse in the Willis Tower 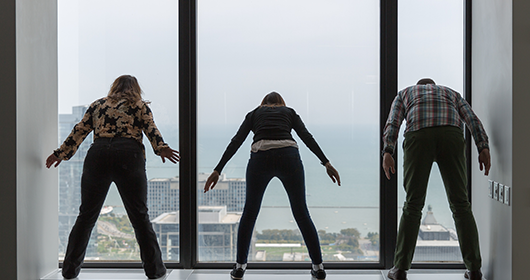 The Organic Headshots crew set up shop in a law firm’s office in the Willis Tower for a few days last week for what we endearingly and unofficially call the “Mobile Headshot Unit.”  (Mainly because it makes us sound like Navy Seals which is pretty rad.)  When we’re not taking awesome headshots in our awesome […]