Headshots of flowers. And a kitty. And a dog. 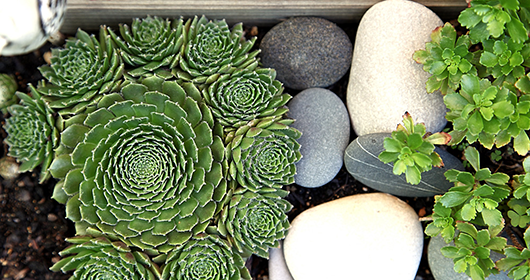 There was some beautiful weather this weekend and after a few headshots on Saturday I stepped outside into the courtyard garden of my building and snapped some photos of some flowers, plants, and a kitty.  And my dog.  Apparently living with a headshot photographer can turn a dog into a instant-headshot-poser.  As soon as he […] 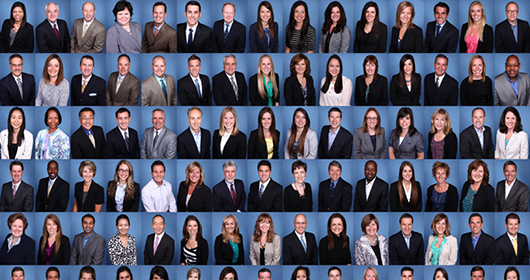 Last week PepsiCo was in town for a series of annual sales meetings and marketing sessions with employees representing many of their different brands from across the country.  What does this have to do with me?  I took their photos.  As part of the event a headshot station was offered, where people could have […] 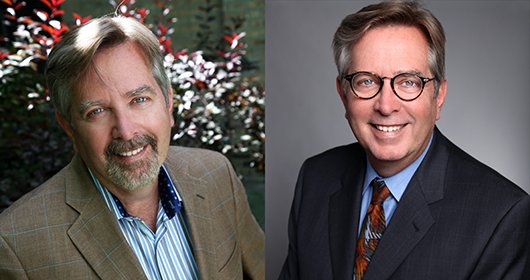 Picking out clothing for your headshot can fun and even easy, but how do you pick out your beard?  I get a lot of requests for advice on glasses and beards- two things that can be transient on someone’s face.  Sometimes you wear glasses, sometimes you don’t.  Sometimes you’ve got some facial hair going on, […]

Photos in a hospital 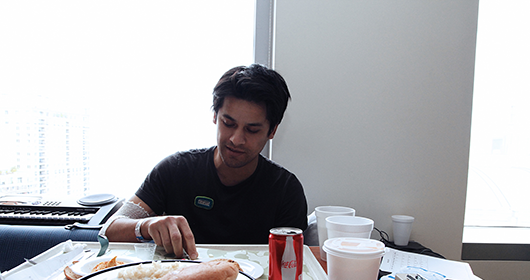 Yesterday I visited my Friend Richard in the hospital.  He was recently diagnosed with Lymphoma, and although he’s going to be a-okay, he started a pretty unappetizing smorgasbord of tests and treatment.  Yesterday was his first day of chemotherapy, and he took it like a champ!  He joked around with his friend Nelson and I, […]

Photos on a 75 year old camera 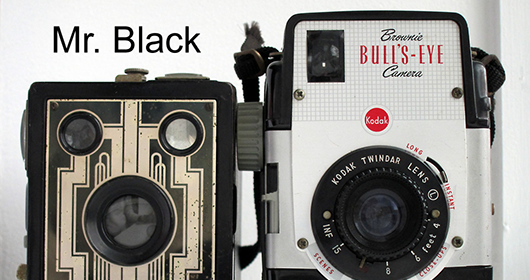 As you may recall, earlier this month I planned to load a 75-ish year old camera with film and take it out for a spin.  I have two vintage Kodak Brownie cameras to play with (a small, but growing collection) and decided to run a roll of black and white film through “Mr. Black,” a […]

A headshot on your business card? 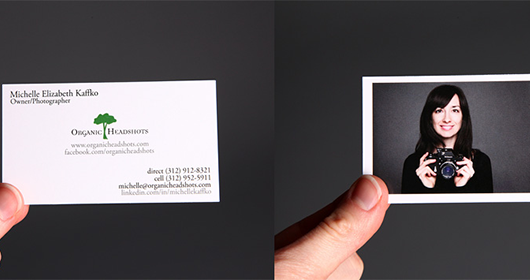 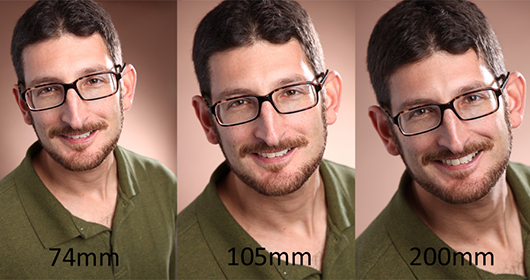 Last week I wrote a quick post about working with photographers who are willing and able to adjust their equipment and techniques in order to successfully get the most flattering image of you possible.  I was thinking about that this weekend when I was photographing an old friend of mine who stopped by for some […] 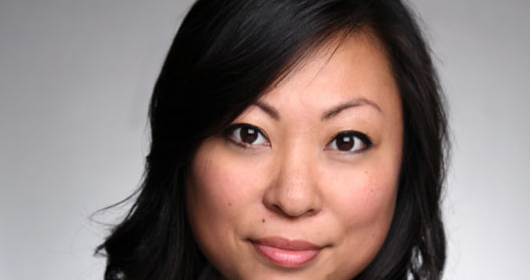 I got a phone call yesterday from someone who wanted to schedule a session with me because she just had a session last week with another headshot photographer and she absolutely hates how the photos turned out.  She said the photos don’t really look like her- that her face looks rounder and puffier in the […] 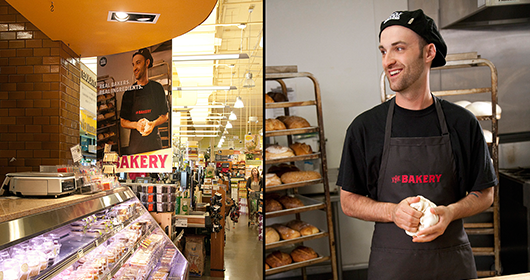 A few months ago I took some photos at a local Whole Foods bakery for a new ad campaign they’re running about their stores’ bakeries as local bakeries and the people who work there as the great, local bakers they are.  They asked some actual staff members of their bakeries to come in for the […]

Photos in a cemetery! Eep! 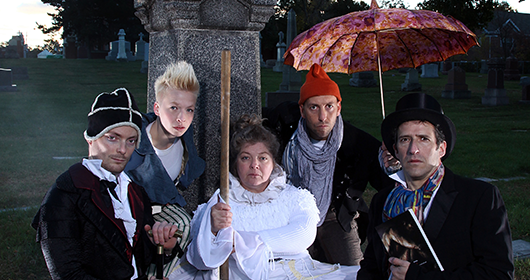 Last week I got a call to take some promotional photos for a theatre troupe for their new show opening:  “We want photos of us in clown costumes, in a cemetery, at dawn, holding shovels and books, and can you get some fog in the photos somehow?” I just want to take a moment to […]