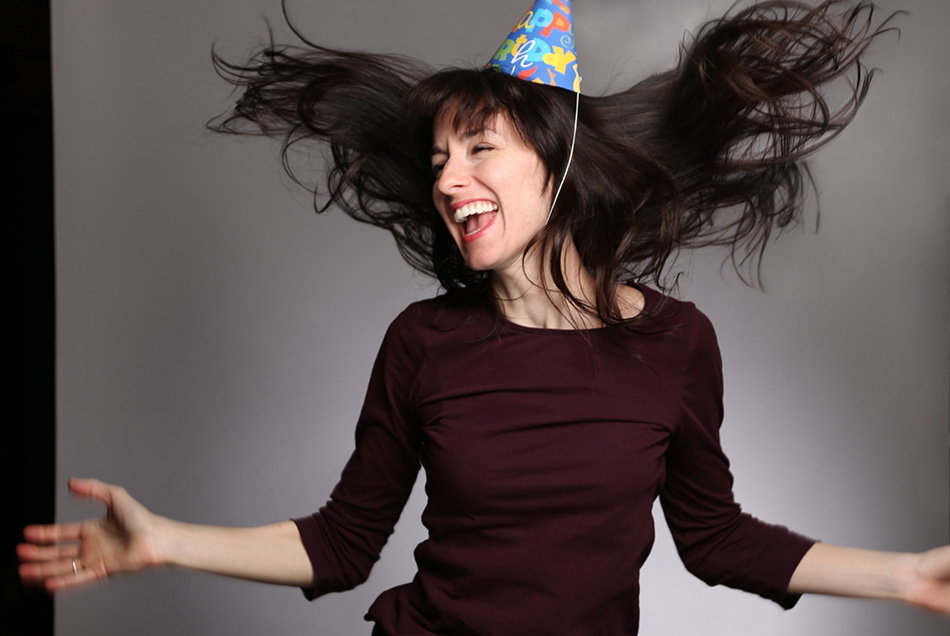 Discounts on headshots for one month only, before rates increase in 2014…

From January 18th until February 18th, 2014 only:
25% off all headshot session fees
Just mention the super secret password: BIRTHDAYCAKEFROSTING*

Yup, it’s that time of year again- the only time of the year that I give a discount. My birthday. Woo!

Did you make a New Year’s Resolution to update your headshot for LinkedIn? Now is the perfect time to get that done, because not only will headshot sessions booked between now and February 18th, 2014 be 25% off the session fee, but my rates will be increasing after February 18th.

Yes- you read that right. Organic Headshots will be increasing rates for most services starting February 18th, 2014. It’s been about half a decade since rates have been adjusted for inflation, so 2014 is the year. Each session fee will be raised by about $15 to $20. Retouching fees will remain the same. Hair and make-up artists’ fees will also be increased by about $15 to $20 per service. The new rates will be posted on the rates page of the website on or after February 18th.

Too much to do before February 18th to get your headshot done? That’s okay! You can book your headshot for any day of the year- several months in advance- just make sure you call or email me to book before February 18th to get the discount. Get it in your schedules soon, or pass the super secret discount code to your friends or colleagues. Thanks! 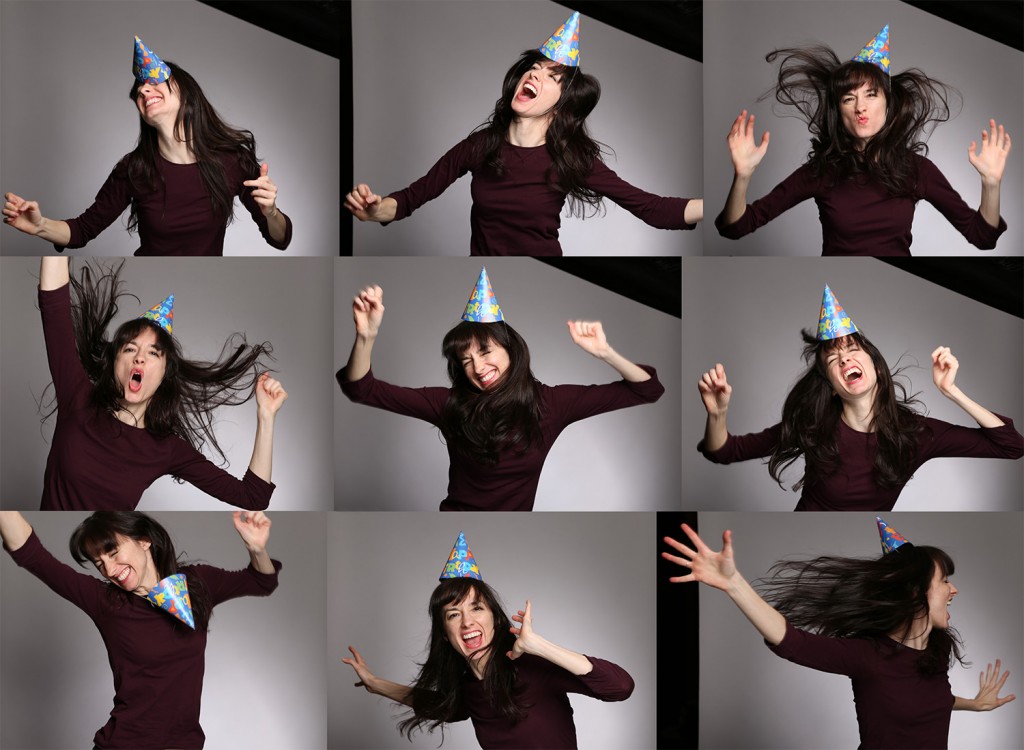 *super secret discount code word is brought to you by cake frosting, which is Michelle’s favorite part of birthday cakes.