Winter can be pretty

« A client you should know

Last week I had a photo shoot in the suburbs the day after it snowed; but it was a wet, sticky snow that suckered itself to the branches and sides of trees.  In some areas, driving along the highway was like driving through a black and white sketchbook where someone illustrated a winter-themed Robert Frost poem.  I had a camera bag sitting in my passenger seat (which I may or may not have seat-belted in because that’s how much I love my cameras, like a low-level hoarder loves leftover ketchup packets) so I did what was only natural.  I pulled over and snapped some photos. 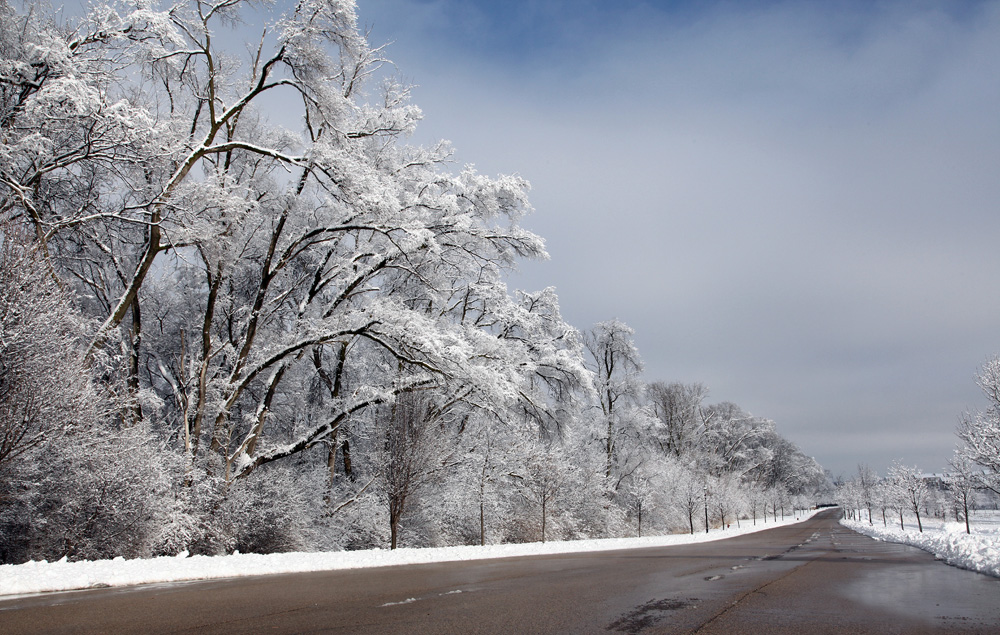 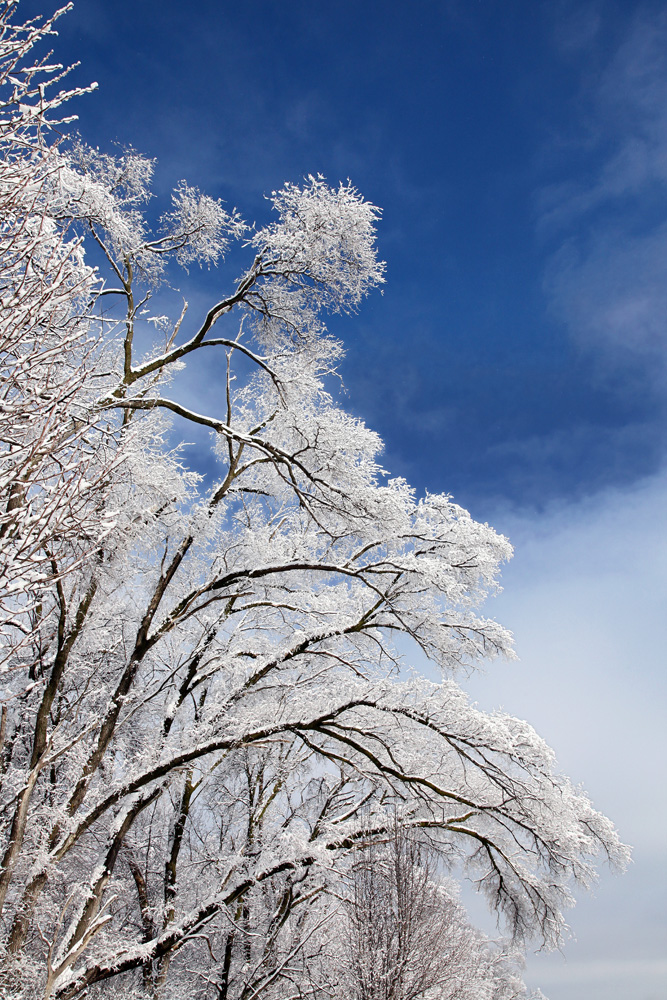