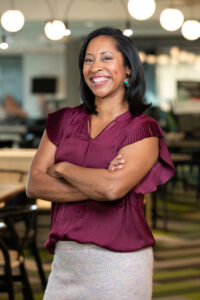 Deanna Morgan pulled us aside after we took her photos and asked if she could take a peek at them.  With a sigh of relief when she saw them, she said she was initially concerned about her skin being exposed properly, and was happy we nailed it. Before her role at Peapod Digital Labs as the Diversity and Inclusion Manager, she recounted working in television as an anchor and dealing with photographer after photographer poorly lighting many of her shots used for publicity. Recognition and image were inherently part of her job, and yet many of her photos looked nothing like her.

This is a deep pain point for our clients, and long overdue for the photography community to address: photographing people of color incorrectly.  We often hear from our clients “I came to your studio because I could tell you knew how to properly photograph people of color.”  Which might be surprising for a studio of white photographers.

But how does this happen in portrait photography, where taking a picture that looks like the person is… the whole point?!

I’m going to rewind for a sec and recap a brief history of some racial bias in photography.  Back when the medium was film and all the colors were created by (get ready for some technical jargon) light-sensitized emulsions on strips of celluloid material, print makers would use color checker cards to make sure the final prints matched the colors on the card in order to make adjustments in development.  These cards were first created by Kodak in the late 1950’s and called “Shirley cards,” because next to strips of reds, blues, whites, grays, etc., was what Kodak defined as “normal skin color:” a portrait of some white girl nicknamed Shirley. 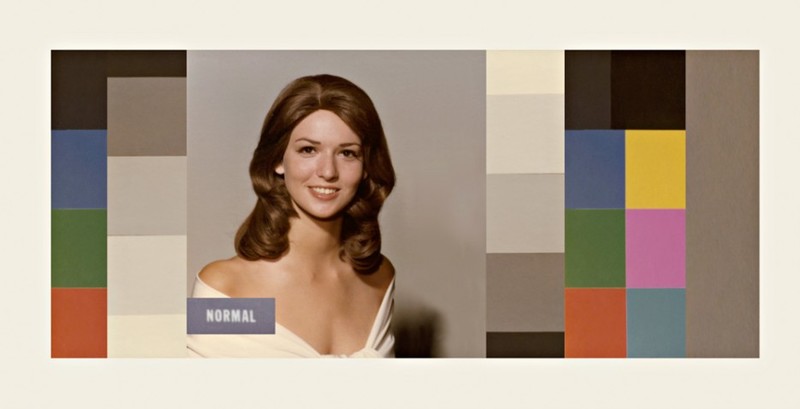 This created an inherent bias in photography (or more accurately, it promoted an existing inherent bias) for defining “normal skin tone” as white.  The fact that there exists an uncountable number of skin tones spanning a wide range of color in the world was basically ignored by film manufacturers.

Allegedly it wasn’t until the Hershey company complained to Kodak that all their flavors of chocolate looked the same in magazine ads, so they demanded Kodak expand the range of browns in their film stock so people could tell the difference between milk chocolate and dark chocolate.  As an unintended result, photography started to better expose the variations in skin tones of people of color.  (See also: an intro to interest convergence.)

It wasn’t until the 1990’s that the “Shirley card” was finally updated to include a (very small) handful of women of different ethnicities, but by then camera companies started putting more money into research and development of digital photography. 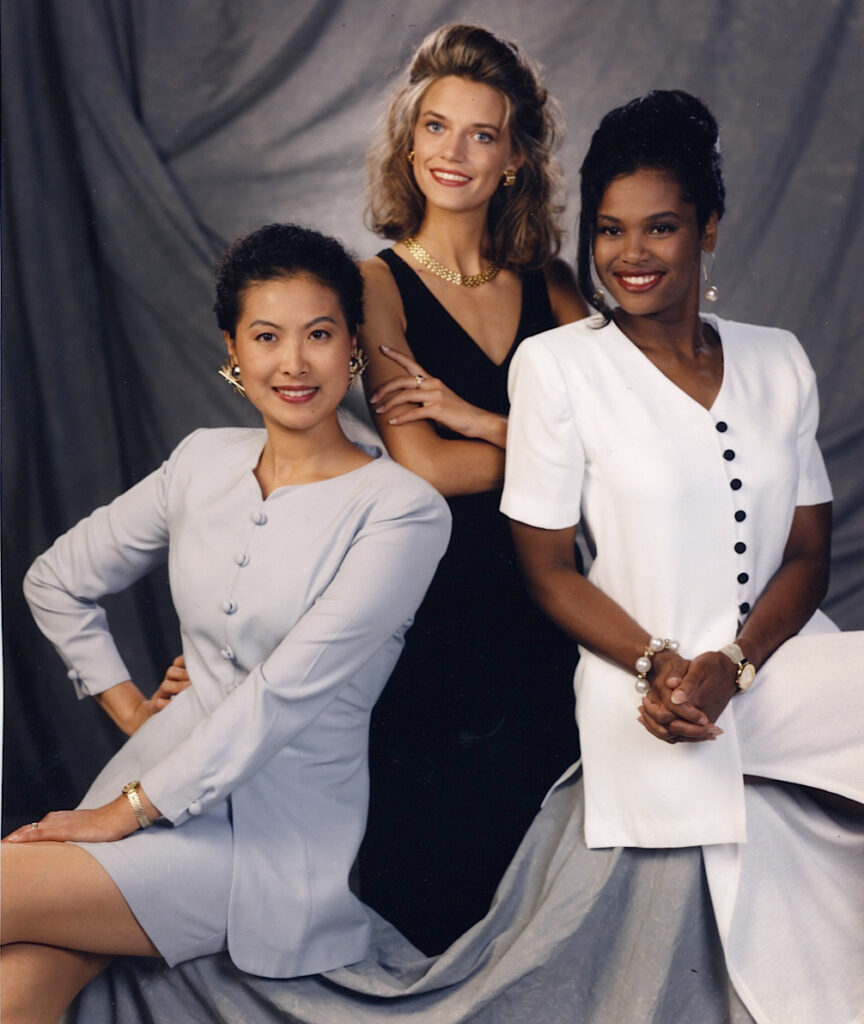 So we just learned that film stock was originally literally formulated to exclude brown and black skin tones, resulting in decades of improper portrayal of people of color in photography, a medium that played a HUGE role in culture, history, and commerce in the 20th century. Professional photographers, who were predominately white males and often gatekeepers to the art form, tended to photograph more white people than people of color anyway, so learning how to properly expose skin tones other than “Shirley’s” was largely ignored.

Thankfully, the first part of the problem has mostly been solved: digital photography today captures such a wide range of colors and tones that photographers have the means to properly show the beauty of black and brown skin tones and to represent people more accurately in their portraits.

But there are still vestiges of the second part of the problem: professional photographers, especially the white ones, focusing their learning on properly exposing white people over black and brown people.  We’re either doing our job or we’re or not, and properly exposing and visually representing EVERY person’s skin tone is our job as portrait photographers.  After decades of black and brown communities being ignored, misrepresented, and straight-up traumatized by white photographers and the images they created, the time to do right by them has way passed. The responsibility for white photographers now is to break the cycle of ignorance, educate one another, and refuse to gatekeep “trade secrets” that never should have been “secrets’ in the first place. 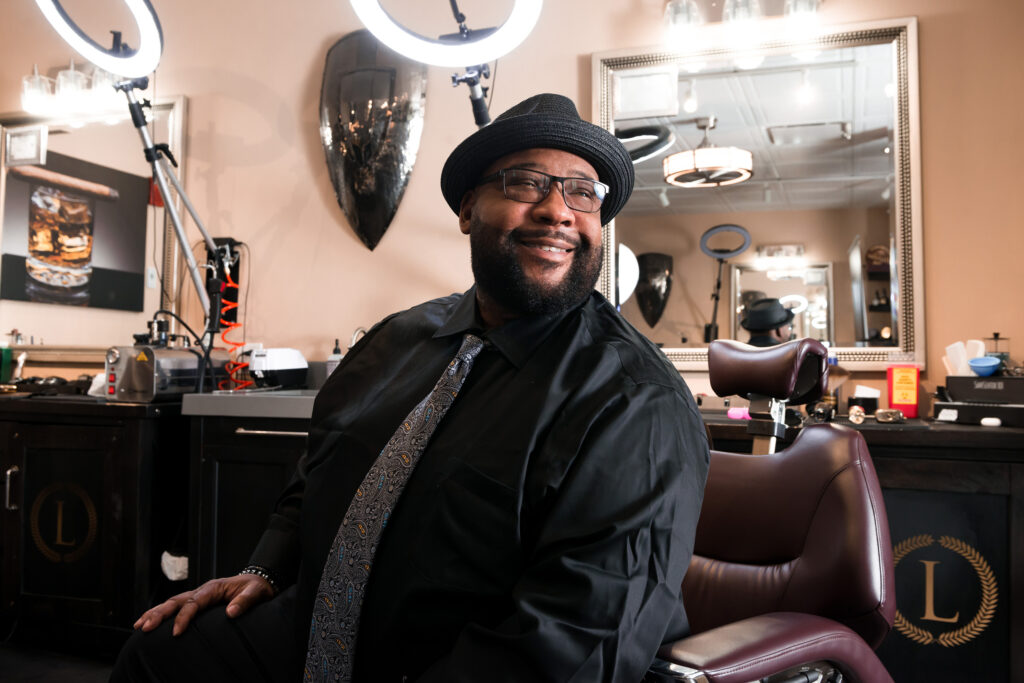 In our 17th year of taking headshots and continuously workshopping our techniques, here’s how to correctly expose portraits of people of color:

Our goal is to make proper exposure of all skin types the norm, not the exception. As Rihanna famously put it, “tell your friends to pull up” and please share this post with your community if you found the information valuable. You can also learn more about the history of racial bias in photography from the sources below.

More on the consequences of race and representation:
Entman, R. M., & Rojecki, A. (2000). The black image in the white mind: media and race in America. Chicago, Ill.: University of Chicago Press.