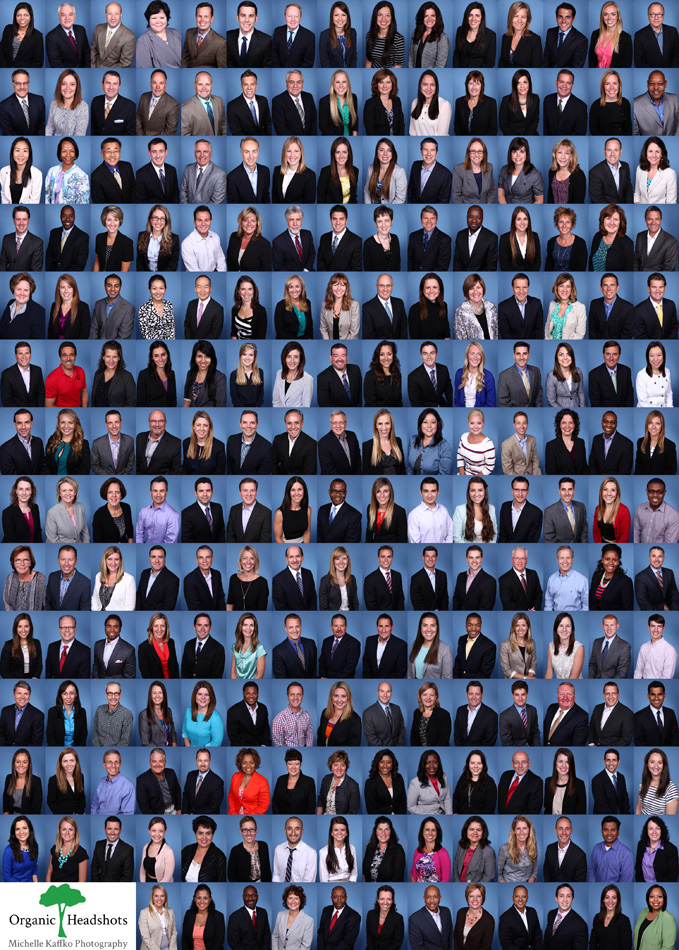 Last week PepsiCo was in town for a series of annual sales meetings and marketing sessions with employees representing many of their different brands from across the country.  What does this have to do with me?  I took their photos.  As part of the event a headshot station was offered, where people could have their headshot quickly taken and sent to them later.  After 12 hours of nearly non-stop shutter-clicking, I had taken 207 people’s photos and pushed that shutter button 2,568 times. 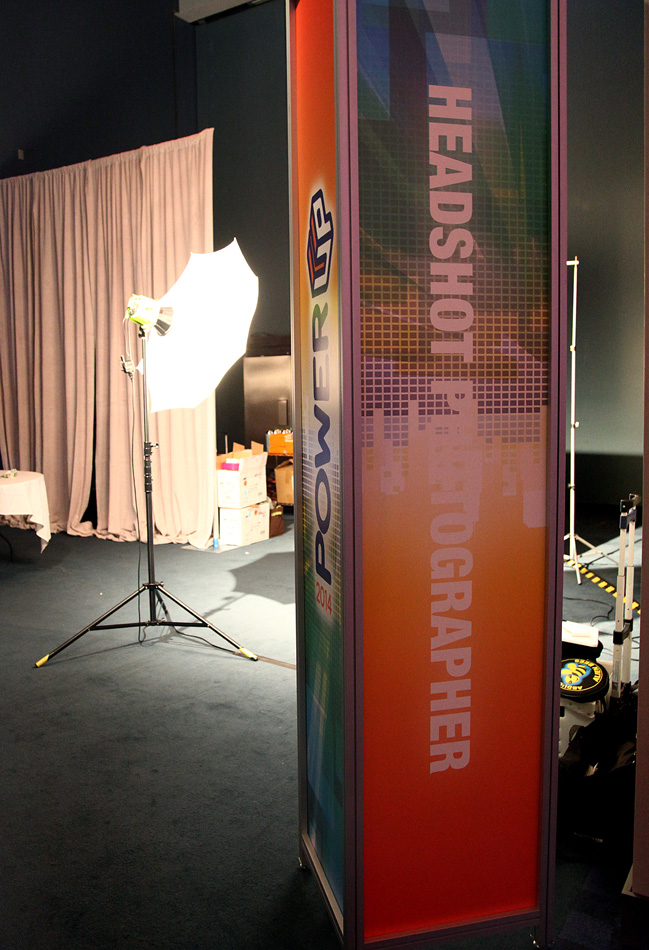 When I was done I took one hell of a nap.  But the result is spectacular: 207 matching headshots done at break-neck speed, and a new personal record for number of headshots taken in one day!

I get a lot of requests for matching staff photos and I usually head to a client’s office and take their headshots over the course of a few days, depending on the size of the firm.  But occasionally a company has all of their members from different national offices in one place and needs their headshots taken all at once and as quickly as possible. 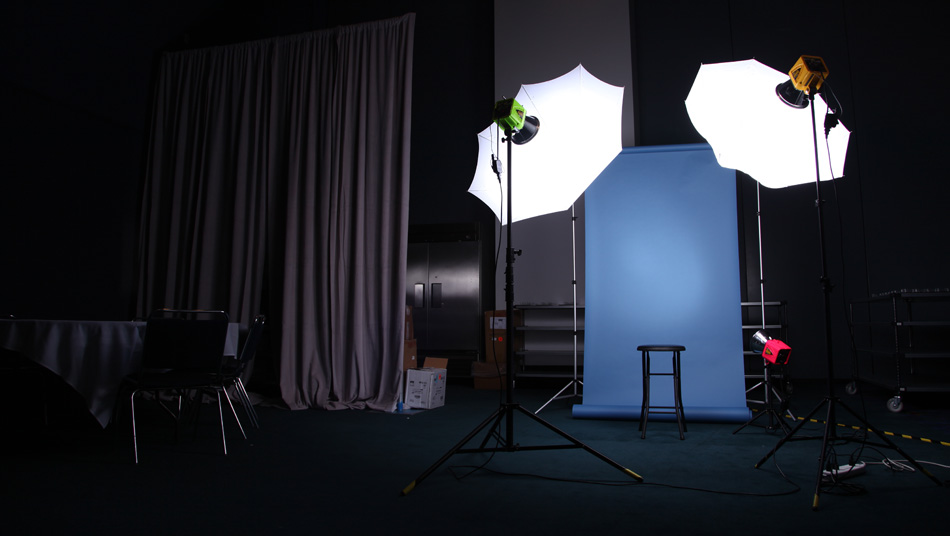 I had a great time at the PepsiCo event and met at least 207 amazing people.  Sometimes I just absolutely LOVE my job.  And I may or may not be calling Guinness to see if I happened to set an actual record… 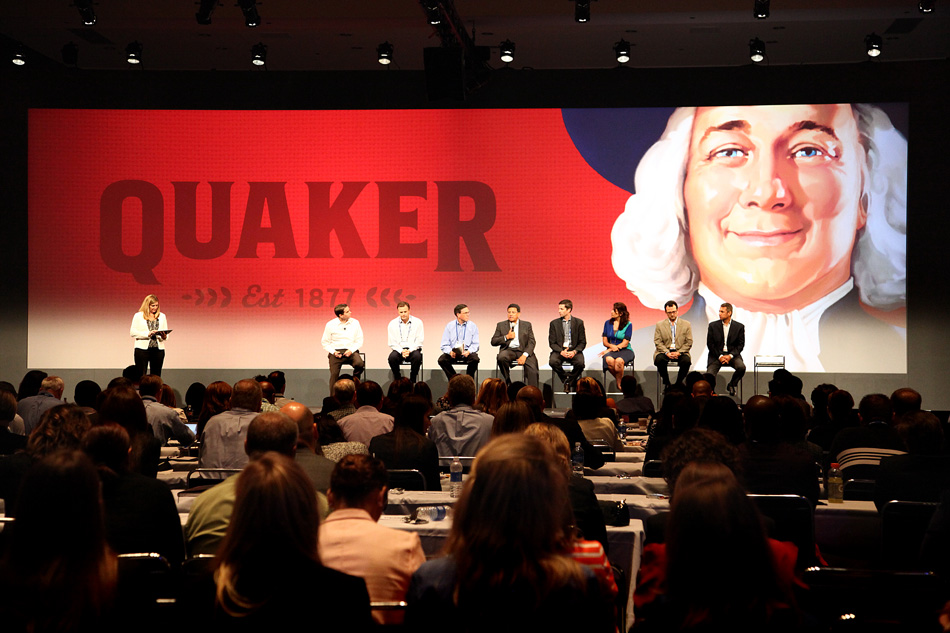